The many health benefits of having pets 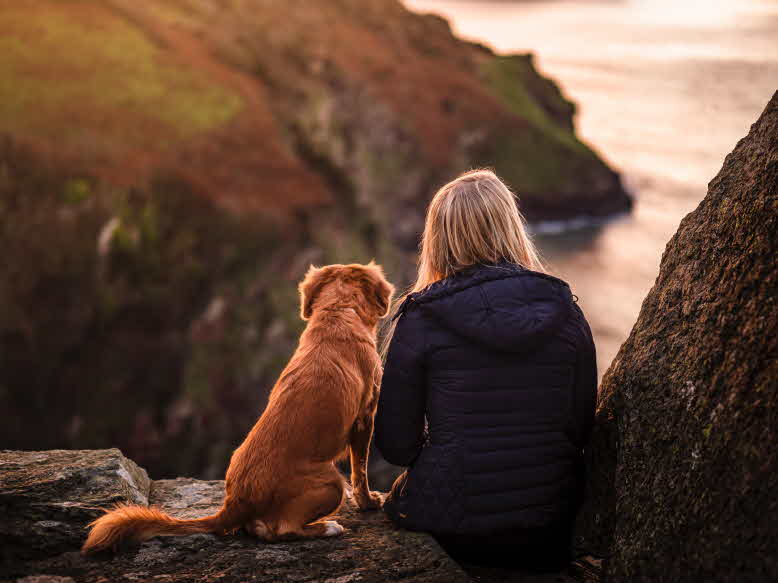 Whilst most of us don’t need scientific evidence to know that pets influence our lives for the better, it does actually exist! Multiple international studies have demonstrated positive human health and social benefits associated with animal companionship.

Not surprisingly, having a dog generally encourages us to leave the house more often for outdoor activity – who doesn’t love their dog’s delighted expression when the magic word - “walkies!” - is uttered!

The low-stress, increased physical activity encouraged by pet ownership can promote weight loss, and has been shown in some cases to lower blood pressure, serum triglycerides (unhealthy fats in the blood), and cholesterol levels. This can lead to a reduced risk of heart disease, as well as improvement in other long-term health conditions such as Type 2 Diabetes and high blood pressure.

Interestingly, owning a pet has also been found to be a strong motivator for humans to stop smoking. Many owners, if not quite able to quit for themselves, became motivated to quit when the negative health impacts of second-hand smoke on their pet were discussed. Quitting smoking is associated with improved heart and airway health, and a reduced risk of some cancers.

Further, there is data suggesting that when infants live in a household with two or more dogs or cats, they may have a reduced risk of childhood allergic disease (such as asthma).

Many of us are familiar with the emotional comfort that the companionship of an animal can bring. For those who live by themselves, having a pet present can reduce feelings of loneliness, and offer a source of “non-judgemental support” (something that even our own family members sometimes may not be great at!)

Although most pet owners don’t need a reason to snuggle with their pet, it may also help to know that interactions with a pet have been shown to trigger the release of calming hormones (such as serotonin and oxytocin), which can promote feelings of relaxation, help reduce blood pressure, and even relieve feelings of anxiety.

Other research has suggested that pets can help people who are living with chronic mental illness to manage their condition. Pet-assisted therapy has been shown to be beneficial in children on the autism spectrum and in people in long-term care facilities (such as those suffering from dementia), acting as a calming and focusing aid, and promoting improved quality of life.

Even if you’re not great at starting conversations, chances are your pet is! Pets commonly promote greater social interaction, which can be particularly important for people living alone. Walking with a dog has been shown to significantly increase the amount of conversation between the pet owner and others in the community.

Additionally, an Australian study in 2017 found that over 60% of dog owners got to know their neighbours through their pets! Interactions like this can help build a sense of community, as well as feelings of safety within a neighbourhood.

With such compelling evidence regarding the positive contributions of pets to our health and happiness, it’s completely understandable if you now wish to give your pet a heartfelt pat, to thank them for all their wonderful work!

Find a vet near you