Pets, owners and the rise of the fur baby 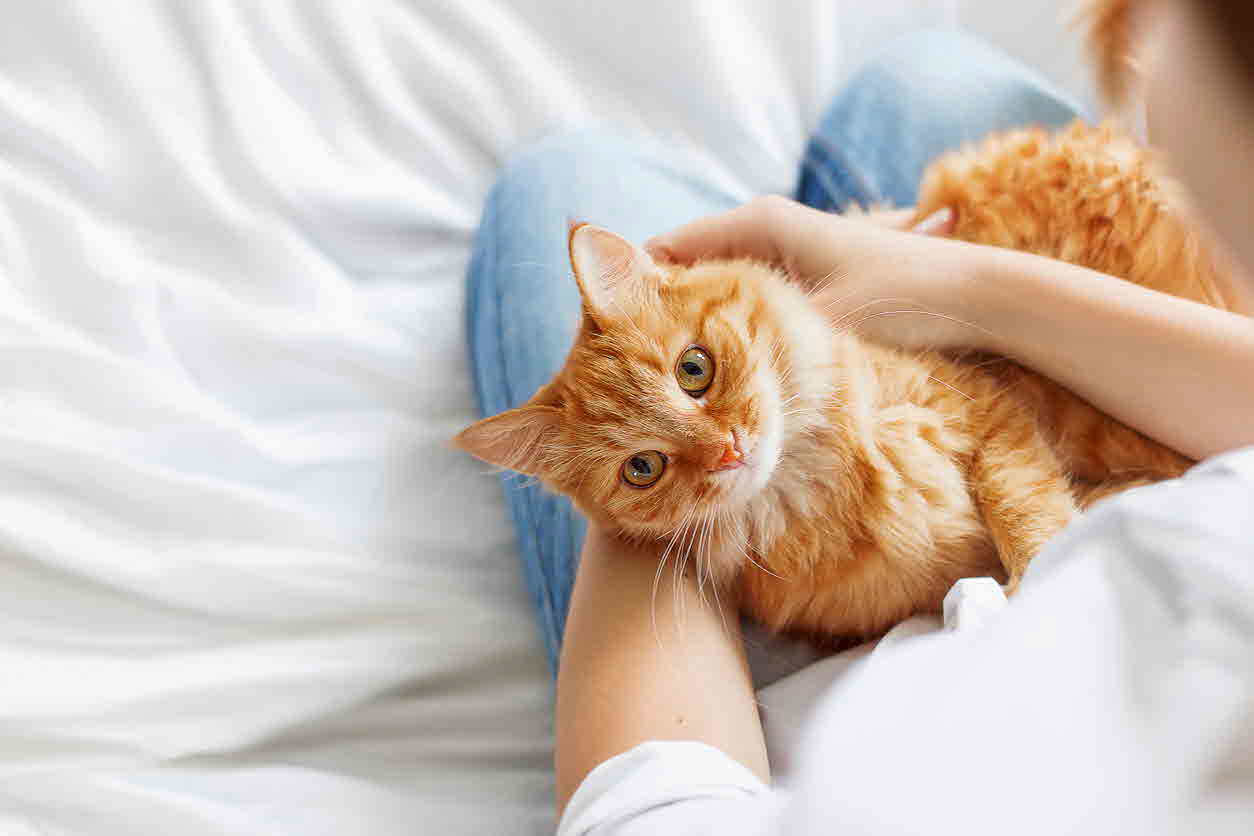 It seems that more Australians are choosing to bring companion animals into their homes and we are more inclined to make them feel like one of the family.

So, how does pet ownership in Australia compare to other countries around the world? What are some of the drivers and barriers to pet ownership in this country? How much do we spend on our pets? Are pet numbers rising or falling?

In November 2016, Animal Medicines Australia released its 2016 Pet Ownership in Australia report, after releasing its first report in 2013. This report helps to answer these questions and provides insight into the state of pet ownership in the country.

In 2016 it was estimated that there were more than 24 million pets in Australia. At 62%, Australia continues to have one of the highest household rates of pet ownership in the world with around 5.7 million of Australia’s 9.2 million households having a pet.

Cats were the next most common type of pet with nearly three in 10 households owning a cat (2.7 million). While cat ownership remained stable from 2013 to 2016, the cat population increased from 3.3 million to 3.9 million during that period; 16 cats per 100 people.

The decline in fish and bird ownership led to a fall in Australia’s pet numbers by almost 9% from 2013 to 2016. However, while the pet population shifted, household penetration of pets remained stable overall (63% in 2013 versus 62% in 2016).

Barriers to pet ownership in Australia

More than half (53%) of Australians would like a new type of pet, but of those only 13% confirmed that they intended to buy a pet in the next 12 months, which indicates there are significant barriers to owning a pet – with cost mentioned as a barrier.

The shift towards higher-density housing in urban areas of Australia is also seen as a big threat to pet ownership in Australia. However, this may change as strata rules that exclude pets in multi-dwelling developments are being relaxed throughout the country. The rules are state-based, so check with your local authorities to see what type of pets are acceptable in flats or apartments in your neighbourhood.

Other barriers cited include having an unsuitable home or lifestyle, the responsibility of pet ownership and the fact that other members of the household aren’t keen on pets.

The emergence of the fur baby

This might explain why Australian households are spending more than $12.2 billion annually on pet products and services. This is an increase of 42% from 2013 to 2016. More than a third of expenditure is on food ($4.2 billion), followed by veterinary services ($2.2 billion) and then other healthcare or general pet products. Expenditure by pet type has dogs leading the way at $7 billion, followed by cats at close to $4 billion.

There’s also been a shift in thinking about the role of veterinarians from 2013 to 2016 with pet owners increasingly viewing the role of their veterinarian as being to keep their pets healthy (71%), not just to treat them when they are sick (72%). Topping this list of the most common reasons for veterinary visits was check-ups, followed closely by vaccinations, and then illness or injury and finally neutering (desexing).

Parasiticides (treatment for external and internal parasites) for dogs and cats make up 64% of all pet healthcare products sold in Australia. Vaccines and antisera are the next largest product category, accounting for 15% of manufacturer product sales in 2016.

Rates of desexing have remained stable for both dogs and cats since 2013. Microchipping and registration of dogs and cats is compulsory across most states and territories and rose from 2013 to 2016 (up 7% to 83% of dogs and up 9% to 72% of cats nationally).