Does my pet have to finish their antibiotics? 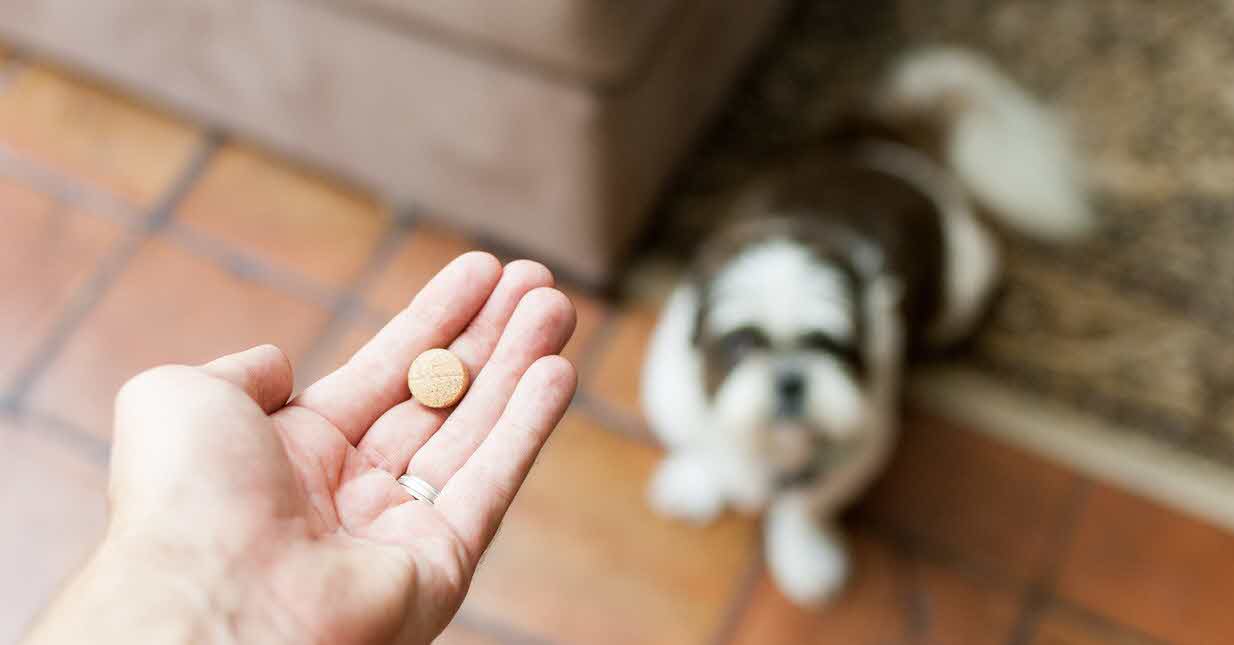 The short answer is yes, even if they seem better! It is essential that your pet finishes their antibiotics, not only for their health but for the wider animal population and humans as well.

Antimicrobials is the name used to describe medications that are used to fight against the many different microbes, such as viruses, bacteria, fungi, parasites and other microorganisms, which can cause illness and disease. One group of antimicrobials is known as antibiotics (or antibacterials) and they specifically refer to drugs that kill or control bacteria.

Veterinarians prescribe antibiotics to pets or livestock when the vet has determined that the animal’s illness or health condition is caused or exacerbated by the presence of bacteria.

Common examples of conditions when antibiotics may be prescribed include:

The list of examples where antibiotics can be used is endless, but the important criteria is that bacteria are the cause or a key factor in the disease. For example, diarrhoea and skin infections can be due to viruses or certain parasites. In these cases, antibiotics would not be helpful and may even cause problems.

Why does my pet need to finish their course of antibiotics?

Even if your pet is looking better after a few days, they still need to finish their course of antibiotics for two major reasons:

One of the key things that accelerates this rate is the misuse of antibiotics, for example - stopping antibiotics early when your pet looks a bit better, leaving remaining bacteria in the system that may then develop resistance.

Why does AMR matter so much?

If we can’t slow down the rate of AMR, our pets (and humans) will be faced with huge medical challenges. This may include:

Overall, making sure that you give your pet their full course of antibiotics will not only ensure their immediate health and prevent recurrent illness, it will help the medical future of animals and humans in general as well.