Camel milk? Here’s what you need to know 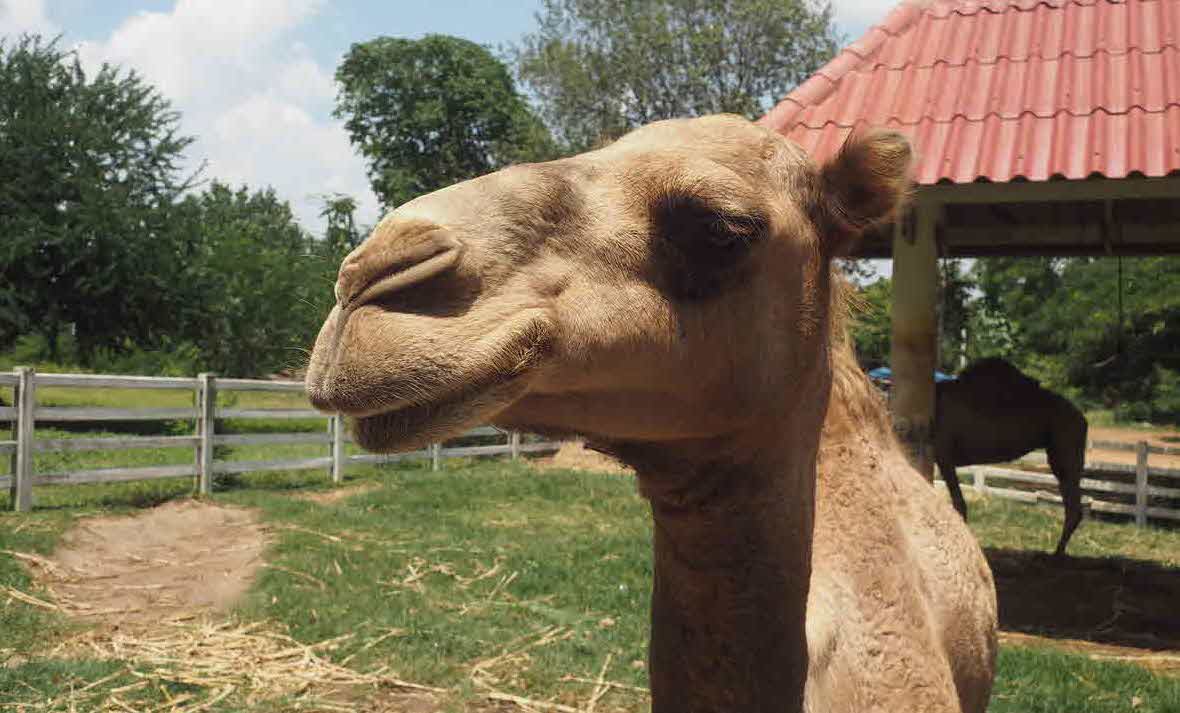 With large numbers of camels running wild in northern Australia, it only makes sense to commercialise the industry. In recent years, a number of small farms, as well as large corporations, have been investing in camel farms with a view to developing the industry.

While camel meat has been a thriving product for some time, camel milk is only now emerging as a possible alternative to cow’s milk.

However, it is still a new industry – large-scale dairies only began operating commercially in the Middle East in 2002 – and production costs are much higher with camels than cows and other more common milk-producing livestock such as goats or sheep. This is because camels do not produce as much milk as cows. Some selective breeding techniques are helping to increase milk production, but output is still significantly lower than for dairy cows.

Farmers are usually sourcing wild camels with a view to training them for milking. It has been estimated that there are around 600,000 camels running wild in the outback, descended from camels brought to the country in the mid-late 1800s which were used as an important mode of transport through the arid environments of central Australia.