Peri-urban farms: the next generation 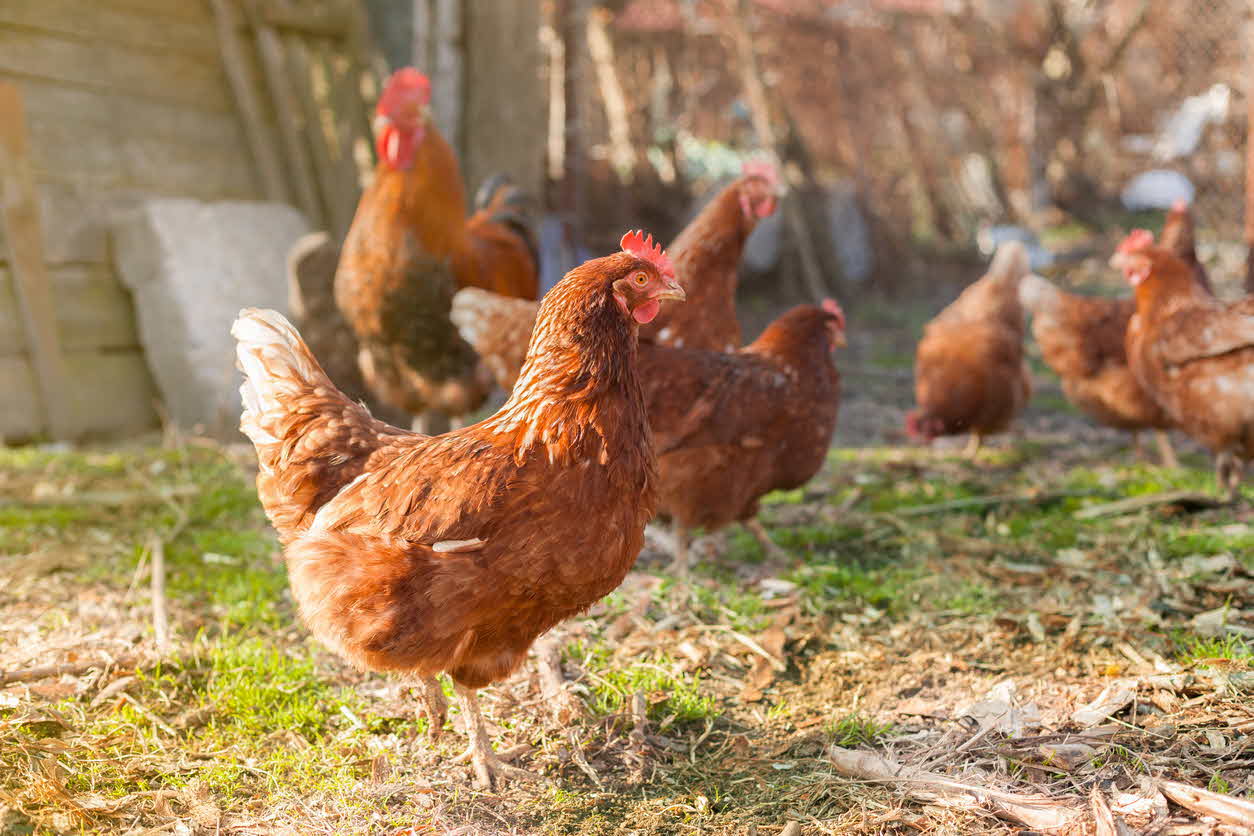 There’s a new buzzword in small-scale agricultural circles – peri-urban farming. It’s all about preserving the farming belts on the outskirts of major cities, while accommodating the growth of outlying suburbs.

Various government departments define peri-urban areas as the interface between cities and rural areas. These regions usually comprise a mix of urban and rural uses, such as residential dwellings (often on large ‘rural lifestyle’ blocks), small-to-medium-scale agriculture such as horticulture, and semi-rural uses such as the horse industry.

Due to their proximity to markets and populations, peri-urban areas play an important role in providing food for urban areas – especially in supplying produce that is perishable and cannot travel long distances to market.

Peri-urban agriculture is responsible for almost 25% of the total value of agricultural production (Houston, 2005). This is, in part, due to peri-urban regions being ideally suited to producing high-value products such as poultry, eggs, vegetables, herbs, nuts and orchard fruits.

However, development on the cities’ edges have increasingly led to the closure of many smaller farms. These changes have meant that producers on the outskirts have had to redefine their strategy, with many farms closing or the land being sold for housing. The others have to invest considerable money in modern agricultural practices to make their farms become more efficient.

Alternatively, new producers are moving into these areas, looking for self-sufficiency – growing their own food as much as possible and selling the excess in order to support themselves. For instance, many of them are raising chickens on a small scale (for meat and/or eggs), as well as a couple of cows or goats for milk and then a horse or two for pleasure.

Add in some small-scale agriculture, such as cut flowers or animal feed and a weekly market stall and you can establish an income-producing business – or at least that is the idea.

Whatever the strategy, be it for a small business, a hobby or for home use, expert advice is essential. All animals need regular veterinary checks and advice, plus professional support where necessary, even if herds or flocks are hobby-sized.

Houston P. Re-valuing the fringe: some findings on the value of agricultural production in Australia’s peri-urban regions. Geogr Res 2005;2:209-223