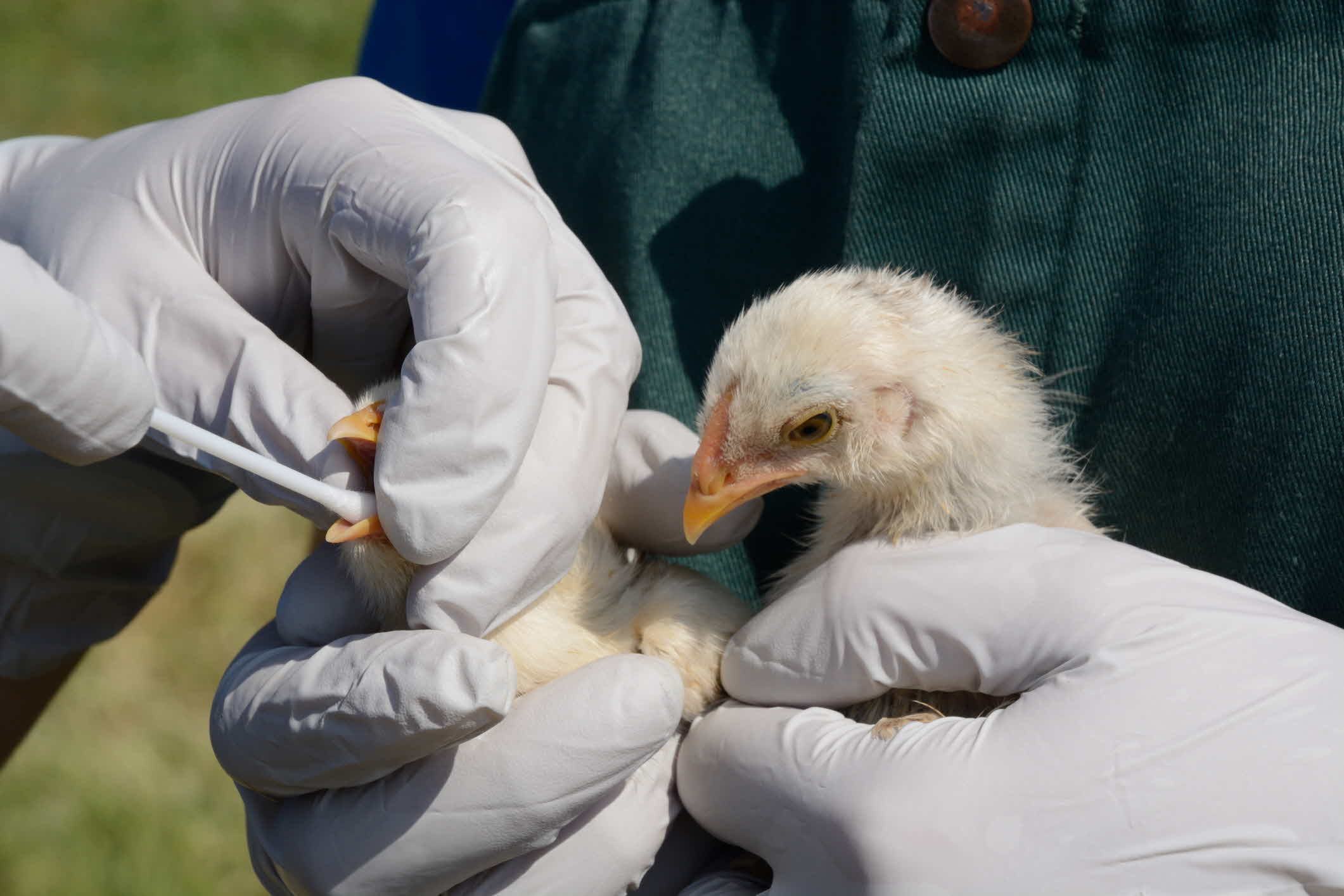 All veterinarians may treat any species upon completion of a certified veterinary degree program. Avian veterinarians are animal clinicians that have chosen to focus on the care of birds. Some choose to specifically work with avian companion animals, others in poultry production or with native species as wildlife veterinarians. There are also Avian specialist veterinarians who have continued their studies and passed specialist exams.

Avian veterinarians will often work within mixed animal practice offering services to exotic animals, such as reptiles and amphibians, as well as to small companion animals such as rabbits, ferrets, and guinea pigs.

What do avian veterinarians study?

Avian veterinarians, like any other veterinarian, have graduated with a Doctorate in Veterinary Medicine (or a Bachelor of Veterinary Science) degree, within which they have studied all species including birds. They then continue to study in their area of special interest.

What does an avian veterinarian do?

Just like other veterinarians, avian vets work to diagnose and treat illness in birds. Veterinary medicine is highly dynamic and some of the tasks include performing physical exams, assessing blood work and radiographs, prescribing medication and carrying out surgeries.

In poultry production, avian vets would be responsible for overseeing flock health, creating management procedures and facilitating vaccination programs. They are valuable resources in terms of disease outbreak and may assist government authorities with regards to biosecurity due to their extensive expertise.

Avian vets in conservation and One Health

Today’s ecological climate sees one in eight avian species threatened with extinction meaning avian veterinarians are increasingly being called upon to act not only as health care providers and advocates of captive and companion birds but as stewards for native and free-ranging bird species.

This extends far beyond the role of diagnosing and treating disease in companion birds. Avian vets work within interdisciplinary conservation teams to recover threatened bird populations all over the world.

There are diseases such as influenza, psittacisis and slamonell that are zoonoses and can pass from bird to people. Avian vets will be involved in research, control and treatment of these diseases. They will also be involved in the welfare of these animals.

The mental health pressures of being a...

Veterinarians bring their compassionate and caring approach to working with all...
The mental health pressures of being a...

Volunteering as a veterinarian at the...

The Australian Volunteers Program is an Australian Government initiative that...
Volunteering as a veterinarian at the...