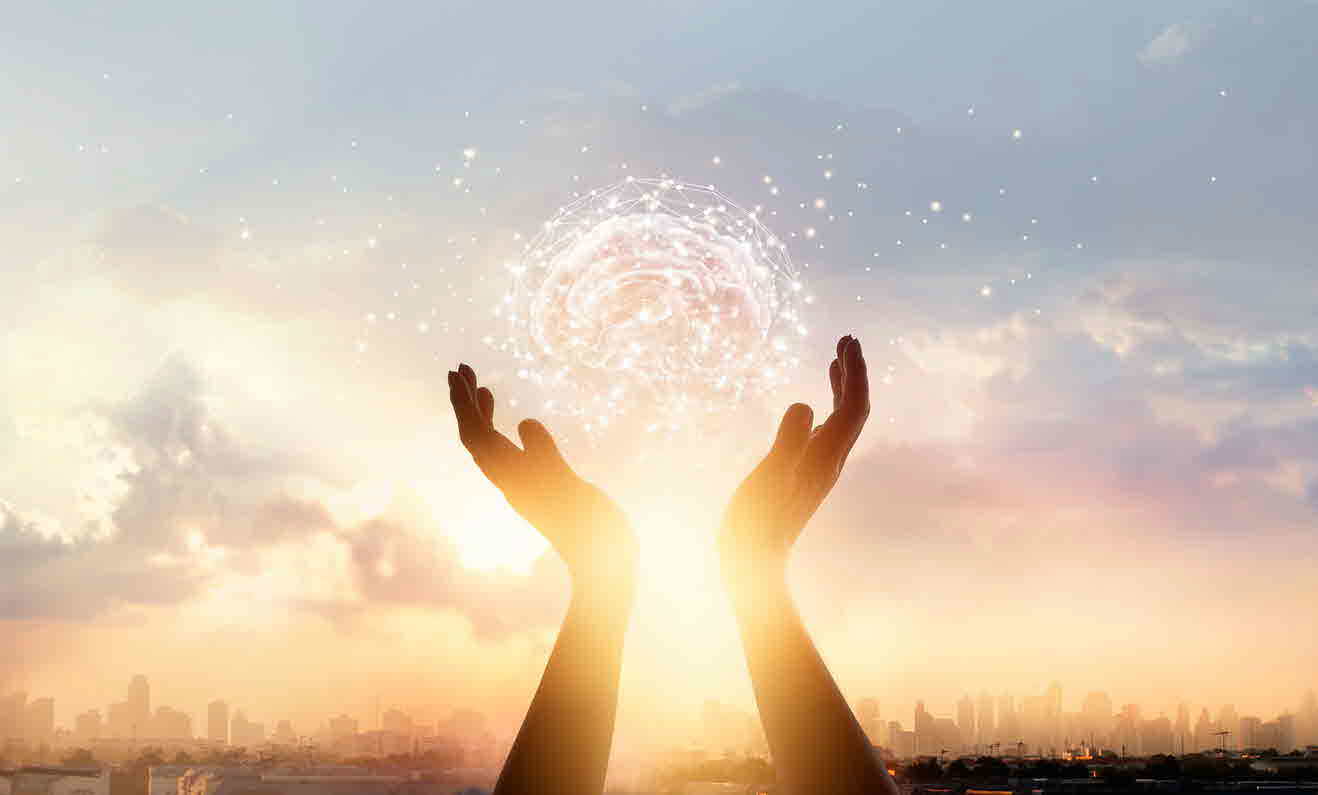 In a recent speech at the University of Melbourne, Professor Emeritus Norman Williamson reflected on the lighter side of his distinguished mentor, Professor Douglas Charles Blood.

During the lecture, Professor Williamson regaled the audience with anecdotes of Blood’s predilection for smelly cheese, old computers and pottering around in a vegetable garden, while also illustrating the profound effect his work had for all of us in veterinary science.

Professor Blood, or “Prof. Blood” as he was affectionately known by many of his students, was the founder of the Melbourne Veterinary Science school in its current form, an author of international renown and one of the foremost thinkers in the field of veterinary teaching.

The talk provided a powerful reminder that the efforts of a single passionate individual can make a huge difference in the world; that creativity, dedication and even a little eccentricity can forge a path that echoes throughout years. Professor Williamson, now considered one of the world leaders in veterinary education, is testament to this – his own career heavily influenced by his time studying under Blood.

Others that Professor Blood taught have gone on to lead their own organisations; schools, veterinary clinics, industry companies and even businesses outside of the vet field. The impact of someone so energised by their calling is significant.

Professor Williamson’s memories were strong and evocative, fondly tracing his early days at Melbourne University with his esteemed tutor. An experience probably familiar to many current and former students: new to the vet world, unsure of ourselves and where we are were going. Helping all of us along the way are people like Prof. Blood and for that we’re extremely grateful.

The great man would have been proud to be in the lecture, hearing how his animated efforts as a teacher would be talked about half a century later.

Apparently he was adept at impersonating animals with specific ailments – a horse with stringhalt for instance – something the students remembered years later with a smile.

Later in the lecture, the topic moved to the future of veterinary education. Always the innovator, Blood was an early proponent of computers in the classroom, beginning with farm plans and moving later to diagnostic tools driven by databases.

Veterinary teaching is ever-evolving as new technologies become available, continuing a trajectory that began many years ago back in Melbourne. Now it’s the potential of artificial intelligence and the growing power of social networking where innovation lies. The opportunity is in having students understand and learn with intelligent systems, to provide them with the ability to better understand clients, cases and ecosystems.

Nothing beats a good old-fashioned lecturer though and there’s a message in the theatrical larger-than-life nature of Prof. Blood. It’s not just something to laugh at – it’s powerful stuff, the ability to engage, to be relevant and to get people to laugh. That’s how we truly learn.

“How do we get that camaraderie and the contact with fellow students, if we are doing most of this remotely?” asked a member of the audience in a Q&A session afterward. It’s a good point and comes to the heart of Blood’s greatest accomplishment. He was successful because he was able to inspire and, ultimately, connect with his students.

Any new system of learning needs to do the same. I have no doubt that we’ll find the way and the tools to do this. If we don’t, we risk losing elements of the teaching process that are so important to producing successful veterinarians.

When striking a new path, you try a bunch of things, you suggest a new approach; some of these things may not be immediately practical but they make an impression and those impressions eventually form a path. As Professor Williamson showed us that night, the efforts of Professor Blood have formed a wonderful path.

This article appeared in the October 2018 issue of the Australian Veterinary Journal.

Some rural clinics have risen to the challenge of securing veterinarians by...
Creative methods to attract...

Switching lanes: from clinician to...

Why I'm a veterinarian: Stephen Reinisch

Even though I’m relatively fresh to the industry, I have been able to experience...
Why I'm a veterinarian: Stephen Reinisch