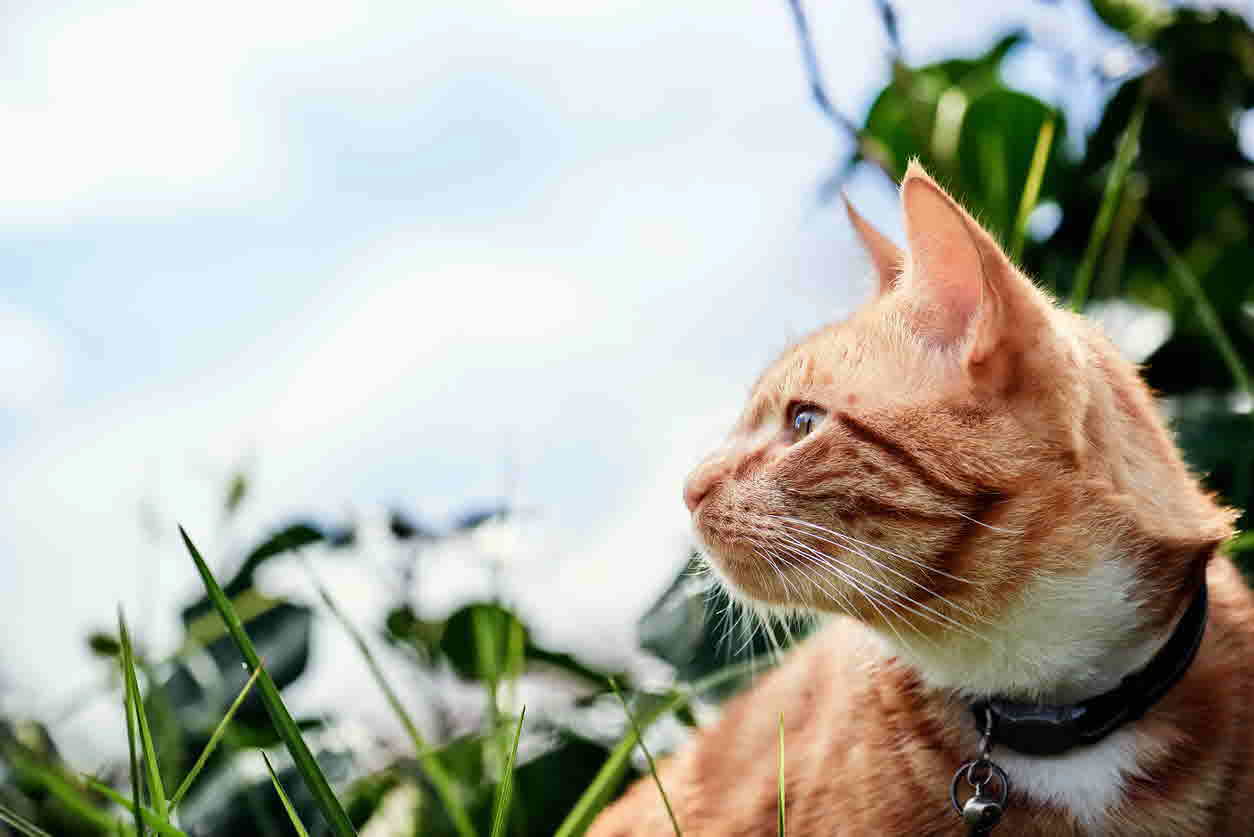 Pyometra is a severe infection of the uterus. The uterus is where pregnancy and foetal development occur, therefore affecting female dogs and cats that are not desexed. Pyometra is a critical condition requiring immediate treatment as it may be life-threatening.

Why does Pyometra happen?

Pyometra occurs due to hormonal changes in the uterus resulting from an oestrous cycle, also known as a heat cycle. During oestrous, progesterone causes thickening of the lining in the uterus in preparation for pregnancy.

If pregnancy does not ensue after multiple oestrous cycles, the lining of the uterus may continue to thicken. This produces cysts along the uterine lining, which then secrete fluid. This creates an optimal environment for bacteria to grow. Additionally, due to the wall thickening and elevated progesterone levels, the uterine muscles become unable to contract normally.

Immune cells called white blood cells would normally serve a protective function against bacteria, however, during oestrous, they are inhibited from entering the uterus to ensure successful fertilization when sperm enters the uterus. These three factors can quickly become life-threatening.

Will this happen to my pet?

Pyometra is most common in older female dogs and cats but may occur in young and middle-aged female dogs or cats. Pyometra typically occurs two-to-eight weeks after the last oestrous cycle.

What are the symptoms?

Pyometra has two forms, which are determined by the state of the cervix. If the cervix is open, pus is able to drain from the uterus through the vagina, making diagnosis much easier for veterinarians.

Pus is often visible on the fur, or under the tail, or maybe noticeable on a dog or cats bedding. Fever, lethargy and inappetence may occur. Pus may be less obvious in cats as they tend to keep themselves very clean.

When the cervix is closed, this is a more serious condition where dogs may become severely unwell very quickly. The pus in the uterus is unable to drain out of the body and pools in the uterus. Closed cervical pyometra is much more difficult to diagnose and relies on further diagnostic testing.

A closed cervix causes a distended abdomen and toxins released by bacteria may move into the bloodstream. Kidney function becomes impaired in their ability to retain fluid. Dogs and cats will therefore drink more water and urinate more frequently as a result. Both dogs and cats will exhibit listlessness, depression, anorexia and abdominal pain. Vomiting and diarrhoea may also occur.

What can I do about it?

Early detection is vital. It is important to seek immediate veterinary care when Pyometra is suspected as the condition can progress rapidly. The only prevention of Pyometra is timely desexing of female dogs and cats.

This is known as spaying. Surgical ovariohysterectomy is the safest and more effective treatment of pyometra. During the procedure, the uterus and both ovaries are removed from the animal, eliminating the source of the infection, thus preventing reoccurrence.

As we spend more time outdoors on warm days days, a swim in the ocean or pool is...
Water safety for dogs