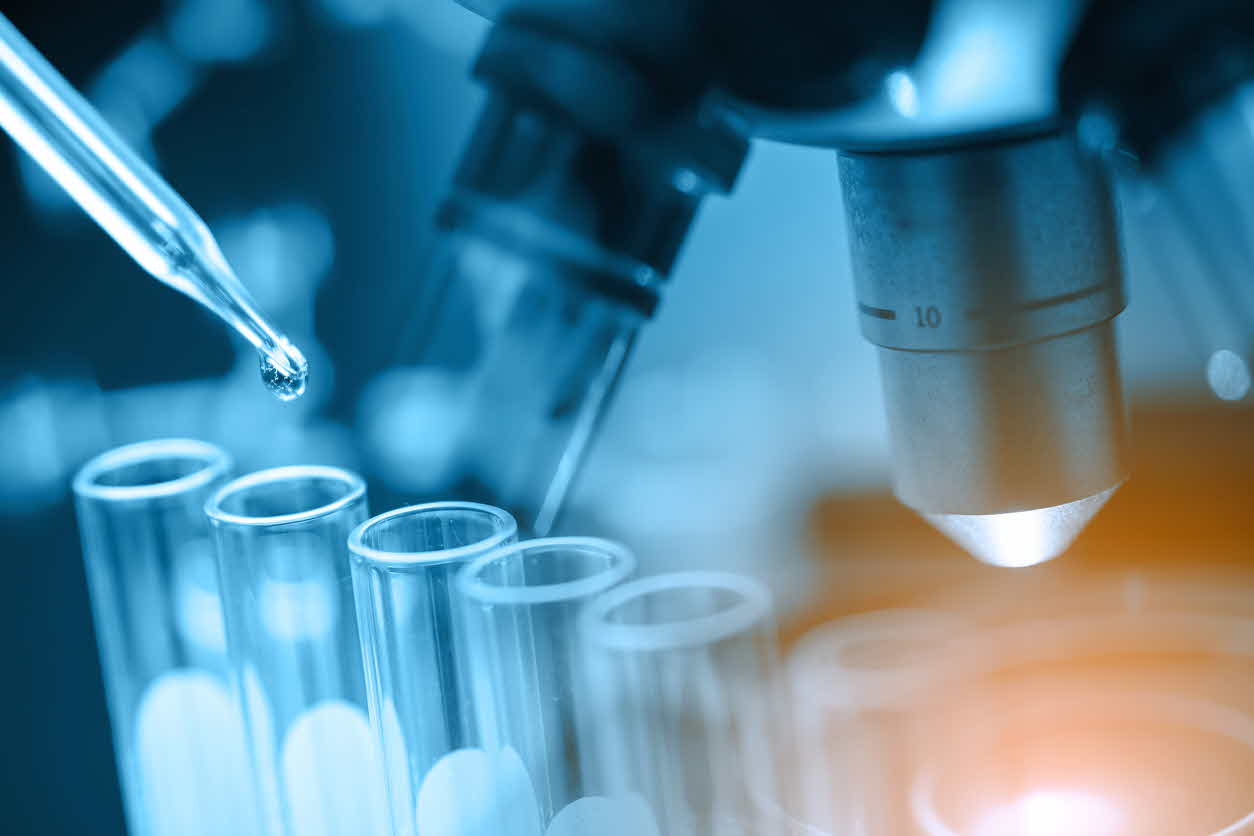 Veterinarians at the University of Missouri’s College of Veterinary Medicine in the USA have worked with a medical technology company to implement a trial for a new cancer treatment in dogs. The treatment involves immunotherapy (helping the patient’s own immune system to recognise and kill tumour cells) and appears to offer a chemotherapy-free treatment option for osteosarcoma, a common bone tumour of dogs.

Osteosarcoma is the most common type of bone cancer in dogs. It is mostly seen in middle-aged to older, large to giant breed dogs, such as rottweilers, dobermans, saint bernards, german shepherds and great danes. Bones affected by osteosarcoma are often swollen, and are generally very painful, causing dogs to limp. The cancer can also weaken affected bones, leading to a risk of sudden bone breakage with activities that would generally be harmless, such as jumping off a step or out of the car.

Osteosarcoma is a malignant tumour, meaning that it is a type of cancer that is very likely to aggressively spread around the body, usually to the lungs.

How is osteosarcoma currently treated?

Treatment options for osteosarcoma most frequently involve one of several options:

What does immunotherapy treatment of osteosarcoma involve?

Dogs in the osteosarcoma immunotherapy trial still required amputation of their affected bones/limbs to remove the bulk of the cancer. Tumour cells were then collected to create a “vaccine” specific to that patient - when administered, this vaccine helped the dog’s immune system learn to recognise the remaining cancer cells in their body (e.g. in their lungs or bloodstream), and produce targeted white blood cells to destroy them. Researchers assisted this process by collecting these special white blood cells from the dogs, multiplying them, and then infusing them back into the dog’s bloodstream in higher numbers for greater effect.

Is immunotherapy effective for osteosarcoma?

Of the ten dogs in the immunotherapy treatment trial, the average survival rate was 415 days (which is comparable to chemotherapy survival times), and five dogs survived for more than two years!

A larger, follow-up trial is being conducted based on these promising results so far, and the usage of this technology for other types of animal cancers will likely follow. Additionally, this important veterinary research may also transfer to the human medical field, with plans for its usage in an upcoming treatment trial for glioblastoma (an aggressive form of brain cancer).

Why does my dog have itchy skin?

There are several reasons why a dog might scratch themselves...
Why does my dog have itchy skin?

Pyometra is a critical condition requiring immediate treatment as it may be...
What is Pyometra?

Volunteering as a veterinarian at the...

The Australian Volunteers Program is an Australian Government initiative that...
Volunteering as a veterinarian at the...

As a final year veterinary student it can be tempting to accept the first job...
The first job search