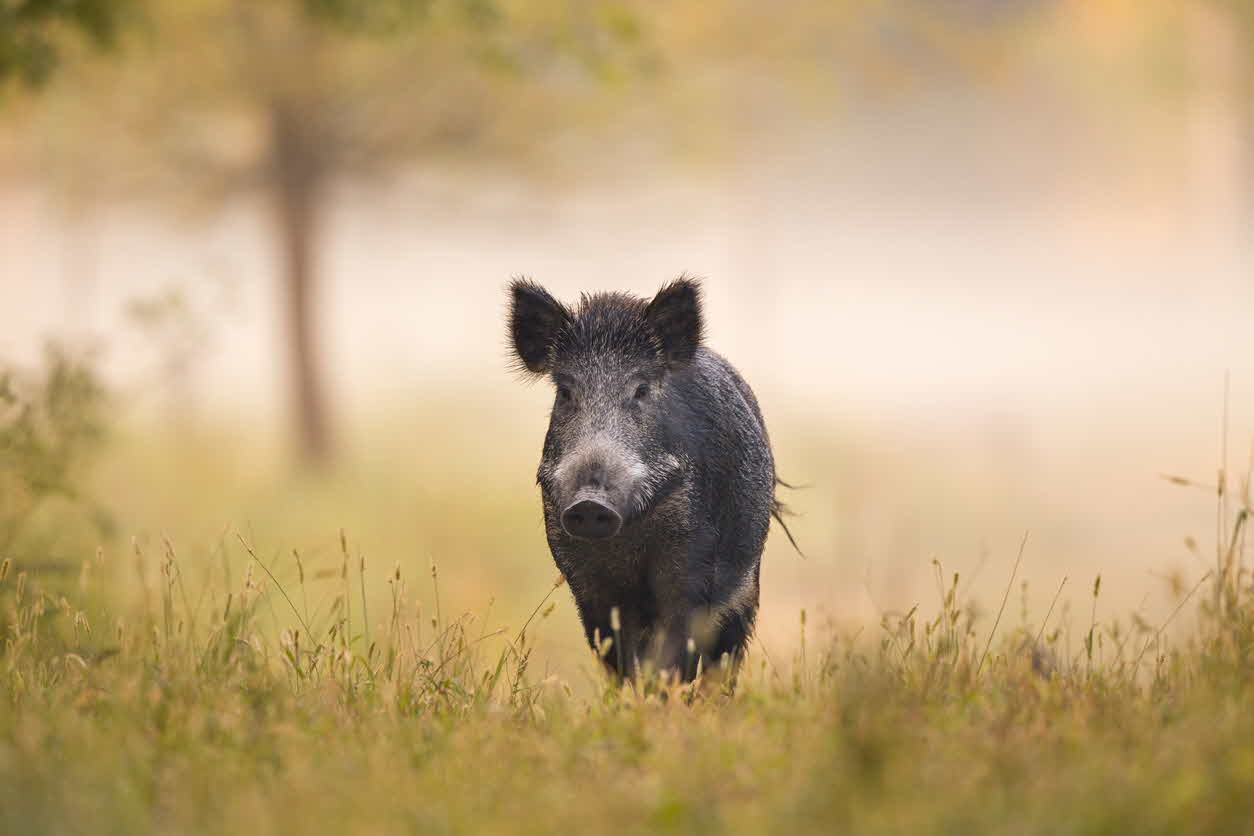 Denmark has recently announced that they will build a 70km long pig-proof fence along its border with Germany in an attempt to reduce the risk of wild boar bringing African swine fever (ASF) into the country. Although the disease has yet to be detected in Germany, it has been found in surrounding countries of Belgium, the Czech Republic and Poland and so many believe it is only a matter of time before the disease crosses the border.

The German government has also been taking the risk of the virus seriously and last year removed regulations on hunting of wild boar and allowed year-round hunting in an attempt to reduce the risk of the disease entering wild boar populations.

German news company Deutsch Welle reported that as a result of the lift in hunting restrictions, over 800,000 wild boars were shot by hunters in the 2017-2018 season, which is a 42% increase on previous years. The French government has also been culling wild boar along their border with Belgium to create a boar-free zone and, like Denmark, have started to construct a fence surrounding this area to prevent future access of wild boar to the area.

The move by the Danish government may seem drastic given Germany is currently ASF free. But if the virus were to reach Denmark it would be devastating for their pork industry, as the country produces approximately 28 million pigs per year. The BBC reported that the industry is worth 30 billion Danish kroner ($6.3 billion AUD) and if the disease were to reach the country it would jeopardise $2.3 billion AUD worth of pork exports.

It would also result in the culling of significant numbers of healthy pigs to prevent further spread at considerable cost to farmers. The fence which will be completed by the end of the year will be 1.5m tall and at least 50cm deep to prevent boar from burrowing under. There will be 20 gaps at border crossings and waterways, and the fence will have at least one gate or steps every kilometre to allow humans to get across.

There will also be 20cm square openings every 100 meters to allow small animals to move through. Denmark is also easing hunting restrictions to allow wild boar to be hunted year-round. The newly announced plans are not without criticism with environmentalists concerned the effects this fence may have on other wildlife species.

Although a lot of attention has been placed on controlling wild boar populations, they only play a minor role in the overall spread of the disease, with human activity involving the transportation of infected pigs, meat and poor hygiene posing the greatest risk of spread of the virus. The reason wild boar have been focused on at this point is that, as seen in the Baltic states of eastern Europe and Russia, once the virus has been established in the wild it has proven almost impossible to fully eradicate as it can survive for long periods in the environment and so wild boar will become reinfected when digging around in the ground or coming into contact with bodies of deceased infected boar.

It is not only Europe who is dealing with ASF; since first detecting the disease in August last year the Chinese agricultural ministry has reported that there have been approximately 100 outbreaks of the disease around the country which has resulted in the culling of over 900,000 pigs. The Australian government is also taking the risk of ASF seriously by increasing border security activity. Worryingly, of the 152 confiscated pork products brought into Australia, six tested positive for the virus.

Pancreatitis means inflammation of the pancreas.
What is pancreatitis?

The mental health pressures of being a...

Veterinarians bring their compassionate and caring approach to working with all...
The mental health pressures of being a...