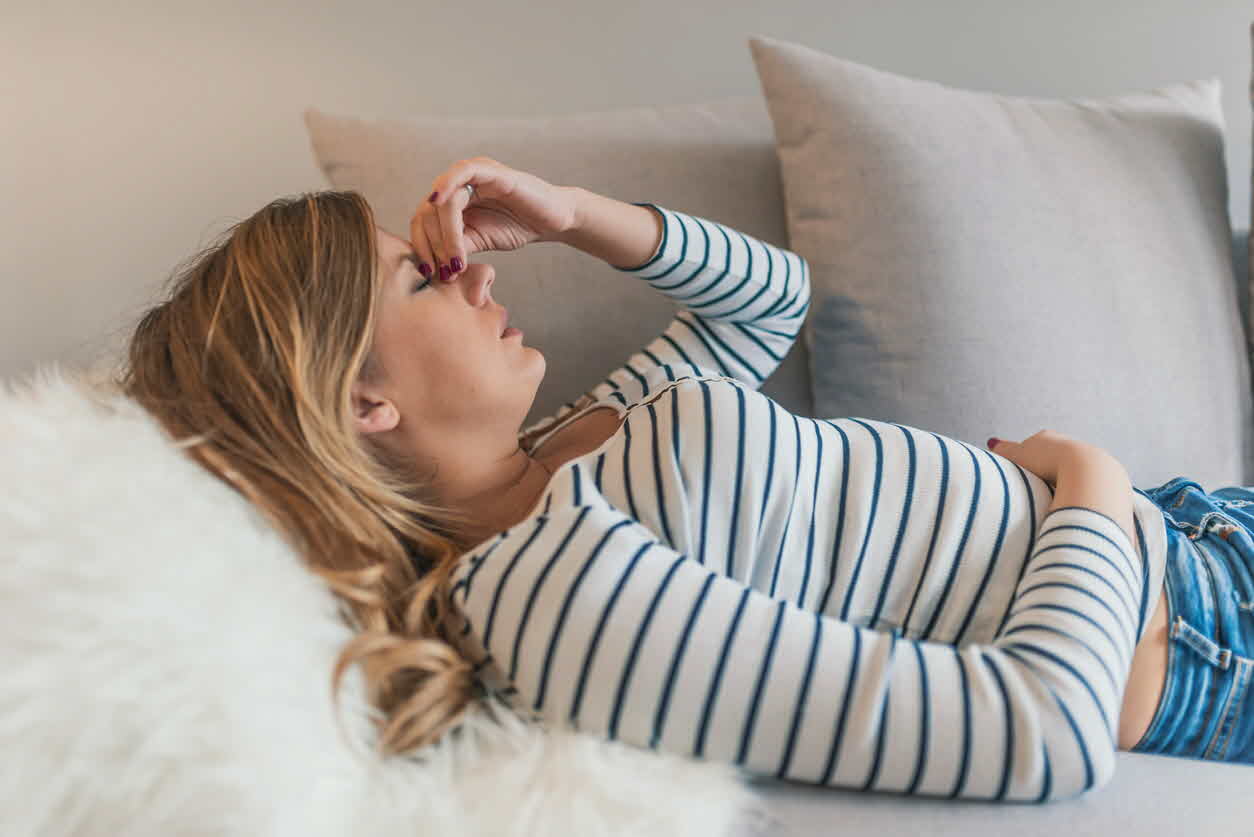 It’s one thing to read about Q Fever from a clinical perspective; however, it is another perspective to listen to someone with first-hand experience contracting the disease.

In the early days of university, most of us will remember the skin prick test for Q Fever. Jock’s produced a big, solid reaction which lasted two-to-three weeks. Given his childhood was spent on his family’s sheep and beef farm, it was not surprising that the test had delivered a positive reaction. The decision was made to not vaccinate. Unfortunately, it appears this was a false positive.

Fast forward to early-autumn 2015. Jock was eight months out of university, correcting a uterine prolapse in a fat beef cow near Coolah. By the end of the procedure, he was covered in placenta, blood, cow poo and unknown to him at the time, Coxiella burnetii.

One week later Jock found himself constantly adjusting the air conditioner as he was driving from job-to-job. Knowing that many people had been sick in the area, Jock thought he probably had a cold coming on. That night, after his third cold shower and photophobia so severe that he could not look at his phone, Jock decided his working diagnosis of the common cold was likely off the mark and made his way to the hospital.

He was admitted with a fever of 40 degrees and treated symptomatically with a new working diagnosis of viral meningitis. Other diseases including meningococcal and Q Fever were being excluded and in the meantime supportive therapies were initiated including morphine, intravenous fluids and a dark room.

The following week was a blur for Jock, the headache and photophobia were immense, controlled only by sedating doses of morphine. The severity of the illness reduced enough for him to be discharged after seven days, and he went home to his family’s property for bedrest. The headache and severe fatigue persisted.

It was not until one week after discharge from the hospital that Jock was diagnosed with Q Fever and put onto doxycycline. His headache vanished around three days after starting doxycycline. The disease didn’t just end there though, with fatigue and muscle aches which persisted for months after.

Speaking to Jock four years later, he assures me that he is one of the lucky few. He has not suffered any of the long­term sequela such as chronic fatigue, endocarditis, hepatitis or osteomyelitis which the disease is capable of producing. He has anecdotes of fellow Q Fever sufferers who were never able to return to work. Crippled by the disease.

Jock’s story raises a number of questions which a recent study published in the Medical Journal of Australia (Gidding et al, 2019) investigates and goes some way to answering. The study investigates the prevalence of exposure to the causative agent of Q Fever (Coxiella burnetii). The study also assessed the variation in seroprevalence among rural and city-dwellers.

To investigate this, a cross-sectional study in metropolitan Sydney and Brisbane, and in non-metropolitan regions with high Q Fever notification rates (Hunter New England in New South Wales; Toowoomba in Queensland) was established.

Participants were blood donors attending Red Cross collection centres from October 2014 to June 2015 who provided sera and completed a questionnaire on their Q Fever vaccination status, diagnosis and knowledge, and exposure history.

Crude antibody seroprevalence across the study was 3.6%. Standardised seroprevalence was higher in non-metropolitan than metropolitan regions (NSW, 3.7% v 2.8%; Queensland, 4.9% v 1.6%; statistically significant only in Queensland). Independent predictors of antibody seropositivity were regular contact with sheep, cattle, or goats (adjusted odds ratio [aOR], 5.3; 95% CI, 2.1–14), abattoir work (aOR, 2.2; 95% CI, 1.2–3.9), and assisting at an animal birth (aOR, 2.1; 95% CI, 1.2–3.6). Having lived in a rural area but having only rare or no contact with sheep, cattle or goats was itself a significant risk factor (v never lived rurally: aOR, 2.5; 95% CI, 1.1–5.9). 40% of people in groups recommended for vaccination were aware of the vaccine; 10% of people in these groups had been vaccinated. The main reason for non-vaccination was the perceived lack of risk. However, access to the vaccine can also be a problem.

It is worth noting that these figures still under-report the infection rates. First, antibody levels decline with time; only 10% of vaccinated participants and 39% of people with a history of Q Fever in the study were seropositive. Nevertheless, although 90% of vaccinated participants were seronegative, no-one who had been vaccinated had been diagnosed with Q Fever, consistent with reports of high vaccination effectiveness.

The difference may reflect a greater susceptibility of men to illness or a bias toward testing traditional occupational risk groups, in which men predominate. Further, only seven of 62 unvaccinated participants (11%) who were seropositive had been diagnosed with Q Fever. Even though the proportion of cases that are symptomatic varies, it is expected that 40 to 50% of infections will be symptomatic; therefore the authors estimate that 29 to 39% of people with symptomatic Q Fever were not diagnosed with the disease.

This study highlights the ongoing struggle to raise awareness of the high risk of exposure, not just to the classic group of farmers, abattoir workers and veterinarians, but to all rural dwellers. The authors suggest in the end that “Q Fever vaccination for all rural residents should be considered.”

To my way of thinking, this is the way forward. Making the vaccination a part of the national vaccination schedule, targeted towards rural-dwellers and done in the adolescent years or even earlier (studies have found evidence of exposure in as many as 2.5 per cent of children in Queensland). Given the demographic in which the disease manifests already has poor health outcomes, higher rates of cardiovascular disease, obesity, and poor mental health to name a few. Making this an opt-out vaccine at a younger age would seem a logical way to reduce the burden of disease in rural communities.

This article originally appeared in the June 2019 Australian Veterinary Journal.

Toxoplasmosis in cats – the facts

African Swine Fever: Does it matter for...

An update on African Swine Fever