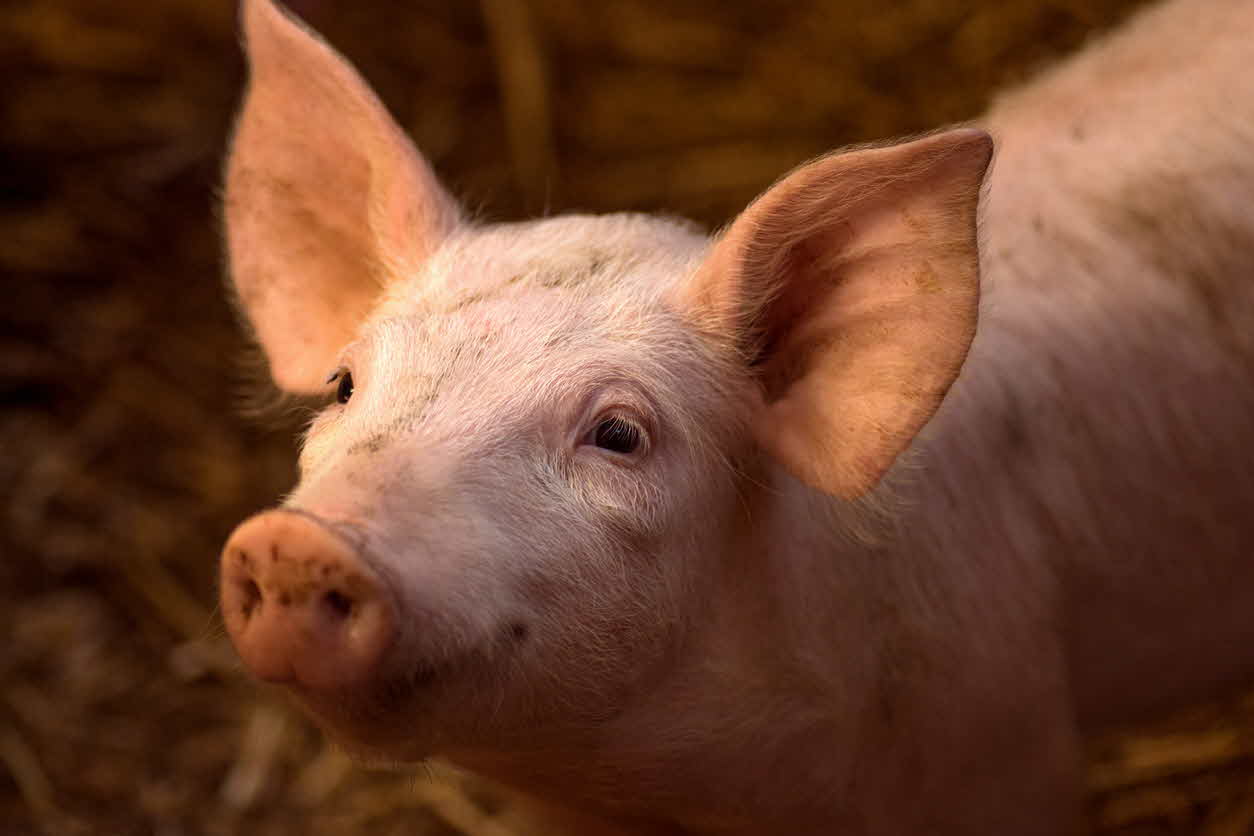 Amidst the devastating epidemic of African Swine Fever, affected regions across China and South-East Asia are struggling to combat overwhelming volumes of fatalities. It is predicted that one-quarter of the world’s pigs will be dead by the end of the year due to the virus, which we understand kills 80% of pigs it infects, for which there is no vaccine nor cure. The disease has already killed 25% of the world’s pig population and just 650 kilometres from Australia, Timor-Leste has confirmed the latest case of ASF.

Given the sheer proximity to Timor-Leste, the Northern Territory is particularly vulnerable, therefore, Darwin International Airport has been the focal point for enhanced biosecurity measures. A few problems have been addressed, notably the lack of a dog detector unit on the ground at the airport. Biosecurity detector dogs have been reduced since 2012, from 86 to 32 this year in Australia.

Protecting Australia is the highest priority with the most important preventative mechanism being biosecurity. Australian biosecurity has been on high alert since the first case was reported in China during August 2018.

An outbreak would devastate our currently healthy pig production industry and the implications for our economy would be substantial.

Enhanced biosecurity measures have been put in place including more strict protocols regarding permitted and unpermitted pork products. Increased border activity intervention has involved the implementation of dog detector units in Darwin and Cairns. Passengers in breach of biosecurity protocols are being severely disciplined and fined. Government veterinarians have been sent to Timor-Leste, where most recent outbreaks have occurred, and will work with local authorities to contain the virus. Pork products seized either through incoming passengers or via mail centres are subject to intense genetic testing. In September, 202 out of 418 tested samples were positive for ASF virus, only highlighting the critical nature of this particularly important threat to Australian biosecurity.

With 24 million feral pigs in Australia today, it is undoubtedly a serious danger to pig production. Putting the Northern Territory at even greater risk is the wide distribution of feral pig populations across this northern region of Australia. The dense distribution, particularly across northern Queensland, demonstrates a gateway for ASF to rapidly sweep the nation should it enter Australia.

Some in the pork industry suspect it is inevitable that Australia will be faced with ASF, suggesting this to be an opportunity to cull feral pigs while we do not have the virus in Australia. Concerns are rising as to the potentially problematic nature of waiting much longer. Should we have ASF enter Australia, there will be massive implications in terms of proper disposal of ASF affected pigs, on a current scale of 24 million. The Department of Agriculture has intercepted ~27 tonnes of pork product entering Australia during the past year. ASF entering our feral pig population is a very real risk.

The role of veterinarians is paramount in the detection and diagnosis of this virus. Veterinarians have a vital role in the protection of Australian biosecurity and are acting as advisories, working with producers to improve on-farm biosecurity practices to mitigate disease risk. Vets have a critical role in this epidemic, should ASF pass through our borders, their vigilance in clinical practice may mean early detection and subsequent intervention for the effective protection of the Australian Pork Industry. The AVA and the Australian Pig Veterinarians (APV) Group have been actively involved across all levels of industry preparedness on a local, state and federal level advocating and advising on strategies to protect Australian piggeries.

The AVA and their special interest group Australian Pig Veterinarians (APV) are working closely with government and industry, to stay abreast of developments and assist with communicating preventative measures to farmers and the public.

Toxoplasmosis in cats – the facts

African Swine Fever: Does it matter for...

It’s one thing to read about Q Fever from a clinical perspective; however, it is...
Q Fever - one anecdote, one study, one...