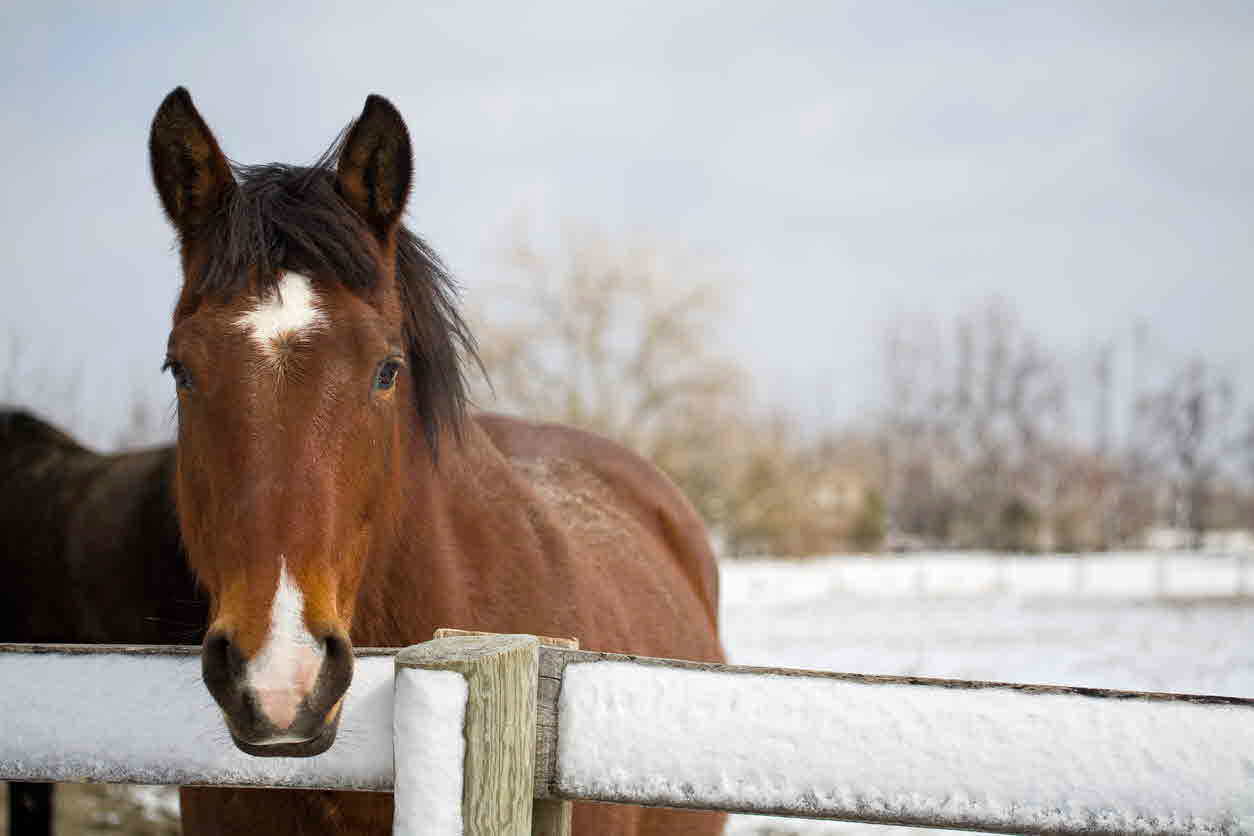 Horses have played an important role throughout history, from ancient Persian empires to the early Chinese dynasties.

The domestication of horses not only allowed for long-distance travel and communication, their use in mounted riding made them extremely valuable military assets. As a result, maintaining horse health was paramount, giving rise to the human–horse relationship, one of the oldest in veterinary history.

Numerous equine veterinary texts have been unearthed, with one of the earliest coming from China and dating back to 770—476 BCE. And there is evidence to show that in the centuries that followed, equine veterinary care was an important part of the Chinese political landscape.

Today, extraction of ‘wolf teeth’ and other deciduous tooth extractions in horses is commonly performed among nomadic Mongolian herders. It’s thought that these practices have been carried through from antiquity, where equine dental care would have played a significant role in maintaining the nomadic lifestyle and domestic horse health.

The conundrum is that although references to dental modification are made frequently in early veterinary texts, and modern nomadic peoples are performing equine dental surgery (albeit crudely), there appears to be little evidence of it in the archaeological record.

A recent archaezoological study aimed to shed light on this by assessing the dental cavities of horse remains from Mongolia through various historical periods.1 Of 10 horse specimens from the bronze age with complete dental preservation, 2 showed evidence of attempted modification to deciduous teeth.

Closer inspection of the first remains revealed that the upper right deciduous incisor had naturally fallen out, leaving the upper left to grow at an angle that would have made chewing difficult. It appears that an attempt was made to remove this mis-grown tooth, with scanning electron microscopy confirming deep cut marks extending beyond the enamel to the interior of the tooth.

In the second specimen, improper eruption of the permanent tooth had resulted in retention of fragments of the deciduous tooth that would have made eating difficult. Judging by the grooves on the specimen, which are concentrated on one side of the tooth fragment, an attempt at removal may have been made.

What’s even more interesting is that the presence of wolf teeth in juvenile horses was significantly higher in Bronze Age specimens compared with Iron and Middle Age specimens. These latter periods coincide with the development of metal horse bits, which would have caused damage to deciduous teeth.

The authors extrapolate that this would have prompted an advance in equine dentistry, making the removal of wolf teeth a more common practice with the introduction of metal bits. Strikingly, the early Iron Age is also associated with social and technological change in Mongolia and parallels the developments in equine dentistry.

This article originally appeared in the September 2018 issue of the Australian Veterinary Journal (AVJ).

Are you too heavy for your horse?

Seems like a simple question, right...
Are you too heavy for your horse?

The Australian Veterinary Association (AVA) are saddened by the death of...
AVA saddened by CliffsofMoher death...

We all know how important dental health is for our own teeth...
Dental dilemmas...