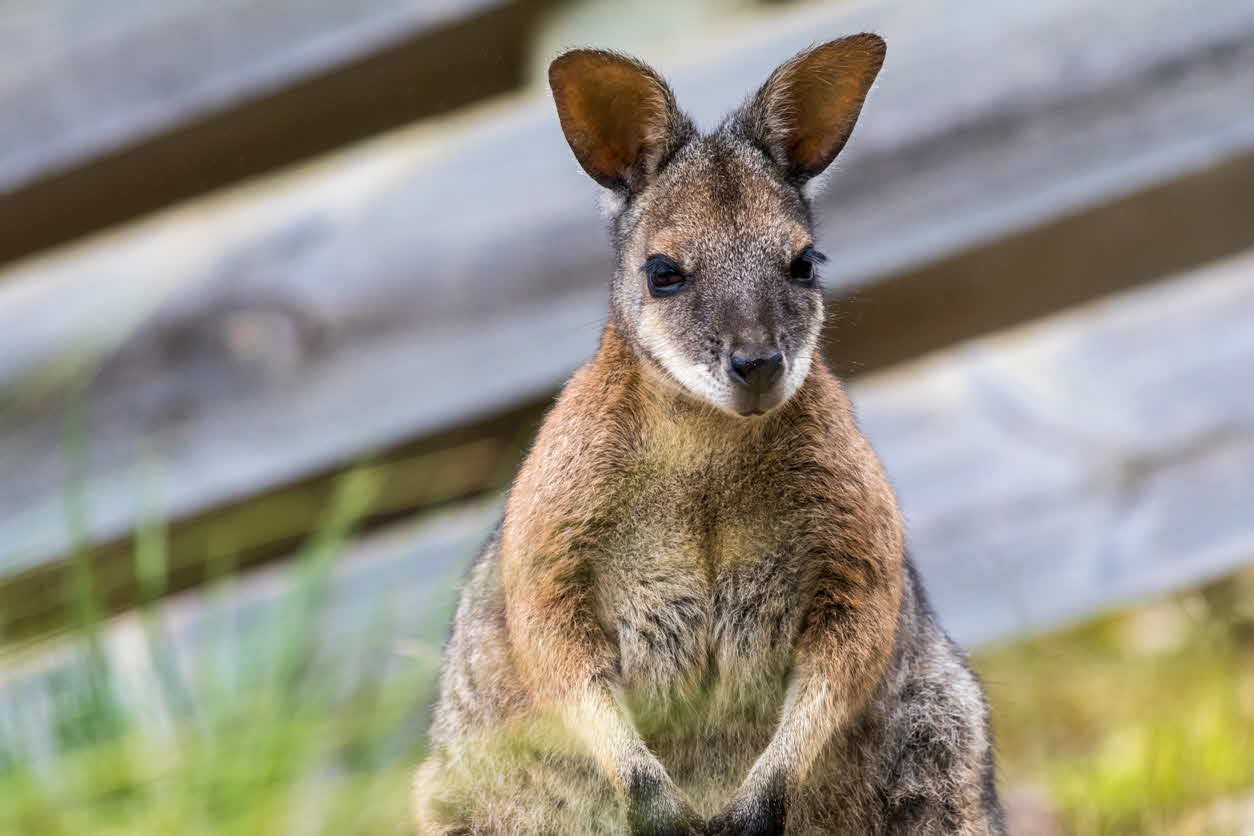 The Australian Veterinary Association (AVA) has recently published a new policy on Native Animal Welfare (Habitat Clearing), which incorporates recommendations designed to protect Australia’s native animals from the threat of habitat clearing. The policy acknowledges the importance of habitat loss along with the suffering of animals killed by habitat clearing, either directly or indirectly.

“This new Native Animal Welfare policy is important as it recognises the threat of habitat clearing and advocates important steps to mitigate key issues. These include minimising the area of native vegetation impacted, assessing the biodiversity risks and considering codes of conduct to monitor and support animals displaced where possible,” said Dr Michael Banyard, who is an Executive Committee member of the Australian Veterinary Conservation Biology special interest group.

“With respect to habitat clearing, many animals and populations of animals not killed immediately die from ‘legacy’ effects, which can set a species on a declining trajectory and possible extinction years or decades later. Many of Australia’s native animal habitats have been heavily impacted by human activity, and the list of species under threat is increasing rapidly. Native animals depend solely on their environment for shelter, food and breeding security.”

The new policy states that where clearing of wildlife habitat is proposed, operators should adhere to the principles of ecologically sustainable development, and every effort should be made to minimise the animal welfare impacts on native wildlife.

The policy also states that a native wildlife assessment should be performed to evaluate the potential impact on wildlife and biodiversity in the bioregion if the habitat is a remnant or mature regrowth habitat, an area of high conservation status, or where clearing approval is required under existing legislation. Land should also be set aside as designated national parks or reserves and wildlife corridors in each bioregion, for the maintenance of a balanced and healthy ecosystem.

“Animal welfare legislation in a number of states also need to be amended to ensure that exemptions from prosecution are replaced by a duty of care to ensure that native animals impacted by habitat clearing are given the same level of protection as other animals.”

“Actions are urgently needed not only to protect native animals but also to support the environment on which all of humanity depends. This environmental protection is critical for the provision of ecosystem services like clean water, clean air, climate mitigation and minimising the threat of emerging infectious diseases like COVID-19 and Hendra virus,” said Dr Banyard.

The Native Animal Welfare (Habitat Clearing) policy outlines that where habitat clearing occurs, five recommendations should be followed to improve welfare outcomes for wildlife. First, that the minimum area of native or remnant habitat should be cleared. Secondly, that wildlife affected by habitat clearing should be protected by animal welfare legislation and codes of practice.

Further recommendations state that the landowner or lessee meet their duty of care to take all reasonable steps to mitigate the death and suffering of wildlife as regulated by the relevant State and Federal legislation. In conjunction with this, exemptions from prosecution for animal welfare infringements during habitat clearing should be removed from legislation, and replaced by a duty of care requirement.

The policy also recommends that the management of National Parks and other Reserves be in accord with nature or managed by legislation sensitive to the natural order to prevent catastrophic destruction of habitats and the subsequent impacts on the welfare of native animals.

“Habitat loss in area and degradation in quality, including the incursion of feral species like cats, cane toads, plants and novel fungi, have directly and indirectly contributed directly to the death of millions of native animals year-on-year,” said Dr Banyard.

“The decline in free-living vertebrate animals in the last 50 years is stark. The key driver is human-induced change. This Native Animal Welfare policy reinforces the AVA’s position as a key animal welfare advocate.”

With an almost 50-year career under his belt, Melbourne small animal...
Rewarding work taking care of the dental...

The Australian Veterinary Association has been active in raising awareness about...
Antimicrobial resistance: the fight...

Dogs make faces to make us love them

It is becoming apparent that animals have more control over their facial...
Dogs make faces to make us love them