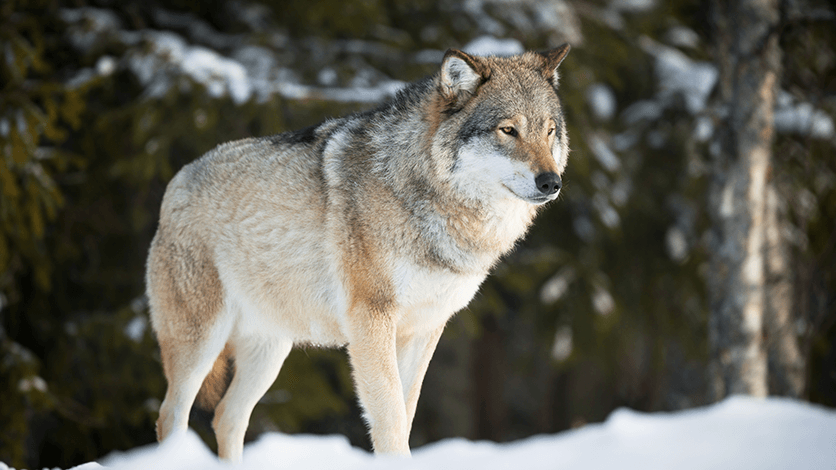 New research shows that man’s best friends carry genetic variants which may amplify their sociability and friendliness towards us.

The absence of two genes is responsible for Williams Syndrome in humans. These are known to be ‘GTF21’ and ‘GTF2IRD1’. This syndrome is characterized by a distinct interest in others, among other neurocognitive abnormalities. Highly social dogs are being shown to carry variants of these genes, suggesting we may have genetically bred a behavioural syndrome into a companion animal, resulting in their pronounced fondness of us.

Previously, researchers have tested various domestic dogs together with habituated wolves. Each were trained to open boxes containing food in three circumstances, with a familiar human present, an unfamiliar and whilst alone.

The wolves outperformed the domestic dogs by a significant margin pointing to the significance of the presence of people. The dogs seemingly looked to the human to accomplish the task, demonstrating an ability to engage in communicative interactions collaboratively with humans, which could not be achieved with habituated wolves.

A more recent study by evolutionary biologists analyzed the genome in dogs and wolves of a larger group, which showed GTF2I and GTF2IRD1 genes to be different across time. The findings suggest that not only have wolves ancestrally evolved to become humanloving dogs, but that dogs are still evolving due to our intense genetic selection of breeds to suit increasing employment as companions rather than hunters or workers.

The popular scavenger hypothesis implies that dogs are historically wolves that dared to come close whereby they pursued a mutually beneficial friendship for years to come. However, the co-evolution of wolves and humans presents many speculative theories in the scientific community.

The genetic evidence is emerging to note that canine domestication may have occurred in various locations at one time. A core difference between the genome of a wolf and a dog is their brain development and thus their behaviour. More specifically, wolves possess a significant propensity for aggression as adults, while domestic dogs do not. Has friendliness genetically changed wolves from astute suspicious hunters to thoughtful loyal companions?

Living with dogs and children safely

For many people, the idea of getting a dog for kids to play with in the backyard...
Living with dogs and children safely

Four tips for travelling with your dog

If you are planning on taking your dog with you this holiday season, follow our...
Four tips for travelling with your dog

With another record-breaking summer coming to an end, it’s important we don’t...
Keeping your pet cool in warmer weather