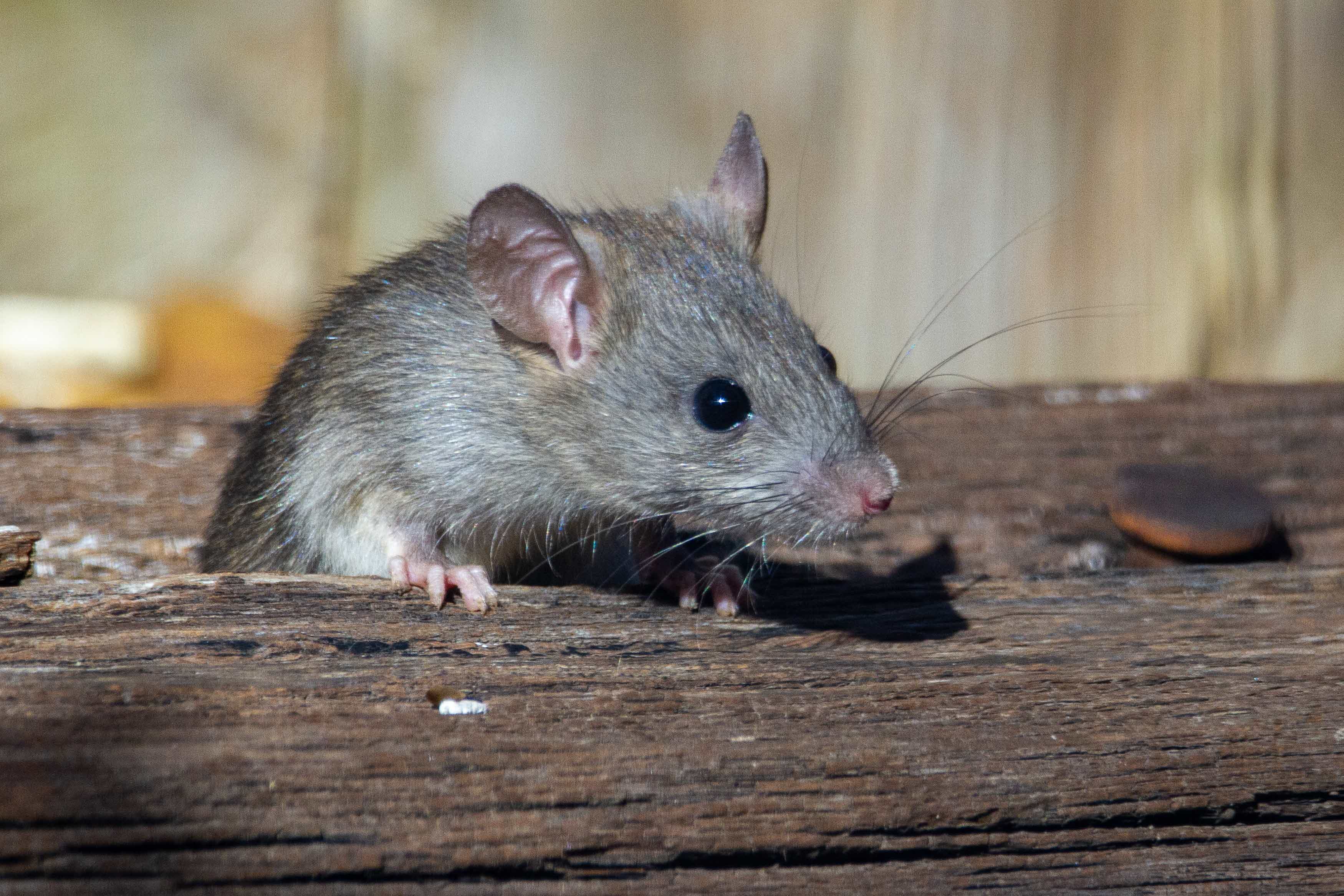 Regional communities of inland NSW and southern Queensland have recently been impacted by a severe mouse plague, necessitating the increased local usage of rodent baits. Unfortunately, these toxic baits can also have unintended negative impacts on both our native wildlife and our beloved pets.

What types of rodent baits are being used?

At this time, there are two main types of baits being used. In agricultural areas, the federal government has approved the usage of double-strength zinc phosphide-coated wheat baits. In urban areas, anticoagulant baits such as those containing bromadiolone may be used. Currently, it is illegal to use these baits in agricultural fields, although this is being reassessed due to the severity of the rodent plague.

What effects can zinc phosphide baits have on wildlife?

Zinc phosphide becomes a poisonous gas (phosphine) in the guts of animals who have eaten it, causing damage to their lungs, kidneys, blood vessels and hearts, and consequently death within minutes to several hours. Because zinc phosphide is being used to coat wheat, it may accidentally be eaten by native grain-eating birds. Scavenging or predatory birds may also be secondarily affected by the toxin when feeding on poisoned mice, although this is thought to be a lower risk.

What effects can anticoagulant baits have?

Anticoagulant baits cause the animal that eats them to develop problems with blood clotting over several days, meaning that any small cut or bump leads to uncontrolled, potentially life-threatening bleeding. In addition to this, the animal will bleed internally, which you won’t notice until the animal becomes noticeably weak and their gums turn very pale in colour. Whilst effective as a rodent control method, these baits can cause unintentional poisoning of pets who accidentally find and eat the baits, or secondary poisoning of pets and wildlife who eat poisoned mice with the bait still in their gut.

What symptoms would my pet show if they ate an anticoagulant bait?

Pets who eat anticoagulant baits may show obvious signs of blood loss, such as red urine, nose bleeding, or prolonged bleeding from a wound. “Hidden” bleeding can also occur within muscles, joints or body cavities, so pets should be monitored for symptoms of general weakness, pale gum colour, breathing difficulties, or unusual swelling of the belly.

It is important to note that you will not notice any signs of rat bait poisoning in your pet for several days after they have eaten the bait. If you see your pet eat rat bait or you suspect for some reason that they may have eaten some, it is very important that you take them to the nearest vet clinic immediately. The veterinarian will be able to make your pet vomit which can be effective in removing a good portion of the poison from their stomach. It is important to note that even if your pet does vomit, and some, or most, of the rat bait is removed, they will still require close veterinary monitoring

What should I do to keep animals and myself safe?

In areas where baits are being set, it’s best to never let your pet wander unsupervised. Either keep them on a lead, confined in a run, or - if they must be out and about with you and they are known to scavenge - apply a well-fitted, comfortable basket muzzle that they can still pant and drink with.

If you are setting anticoagulant baits, ensure they’re placed only in areas that are impossible for your pet to access, and that you dispose of any mouse carcasses safely. If you suspect your pet may have eaten a bait, contact your veterinarian for urgent advice.

In zinc phosphide bait areas, it’s advised that you or your pet never touch any unwell or dead wildlife, due to potential phosphine gas risk. See this fact sheet for further information.

As we spend more time outdoors on warm days days, a swim in the ocean or pool is...
Water safety for dogs

Dogs make faces to make us love them

It is becoming apparent that animals have more control over their facial...
Dogs make faces to make us love them