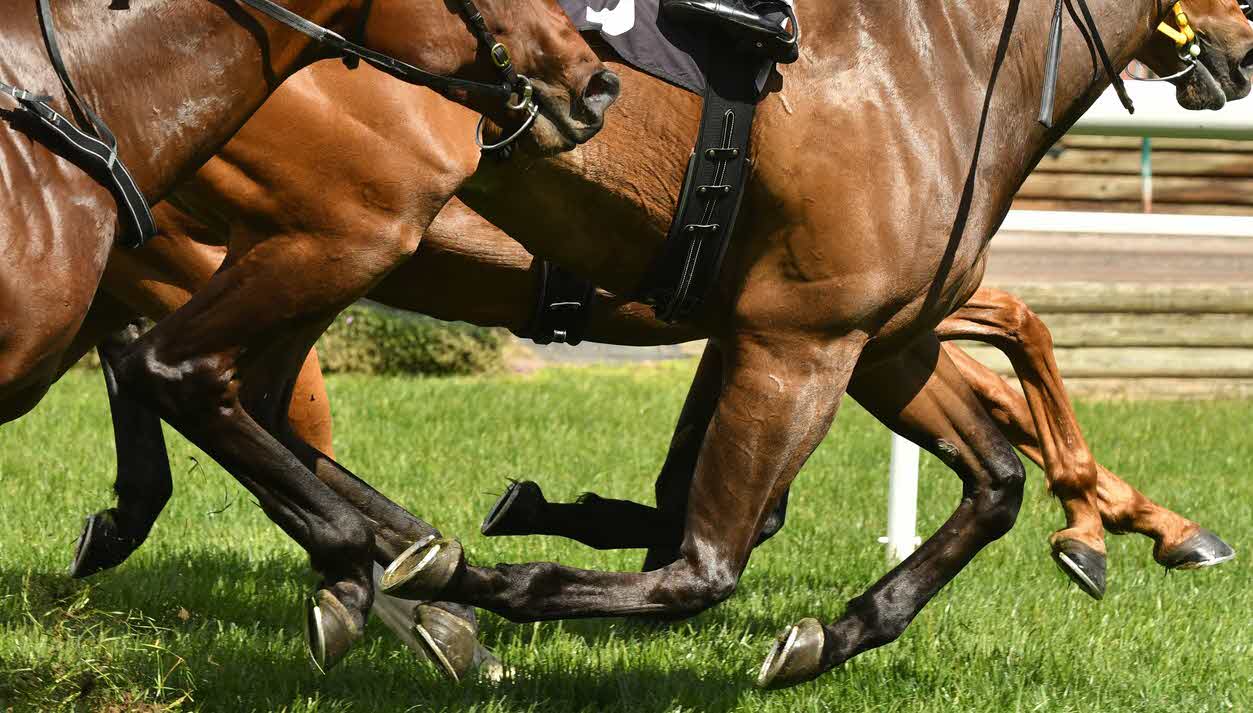 A recent ABC investigation exposed the cruel treatment of retired racing thoroughbreds, placing the Australian racing industry under intense scrutiny. The investigation revealed that hundreds of registered racehorses were being disposed of through abattoirs and slaughterhouses in both NSW and QLD, highlighting a clear breach of multiple racing directives, rehoming policies and animal welfare regulations.

Compounding matters, the highly-distressing footage revealed once-prized equine athletes being terrorised and abused in these facilities before their illegal killing. Allegations of the industry being aware or complicit in the matter have ensued and subsequently, authorities and figureheads from the industry have responded with commitments to assist in planned measures to address the matter, claiming this is not a reflection on the industry as a whole nor that they knew these practices were occurring.

This call to action comes after multiple animal welfare measures aimed at protecting horse welfare before, during and after their racing careers, had been put in place shortly after the initial 2016 NSW Greyhound racing ban. This comprised a jurisdiction ban on the practice of discarding unwanted racehorses at knackeries and abattoirs in NSW and ACT and was applied to the official Rules of Racing. During this time other states initiated rehoming strategies and put in place improved animal welfare policies. However, this matter urgently calls in to question the efficacy of self-regulation within the industry.

In Victoria, Racing Victoria is seeking to reduce numbers of horses being slaughtered by way of extended rehoming programs for retired thoroughbreds as well as a foster program to remedy shorter-term support for horses in need. They have committed to carry out analysis on sales and initiate a database of retired racehorses in their organisation.

Additionally, Racing Victoria have stated their commitment to an on-farm euthanasia scheme in efforts to reduce those numbers of individuals going to abattoirs or knackeries.

To help alleviate public concern and contribute to a solution, the Victoria Racing Club will incorporate 5% of their membership fees together with 10% of Melbourne Cup ticket sales to a new VIC Racing Club equine wellbeing fund. The RSPCA in Victoria has responded calling for closer breeding management and reporting on injures with aims to reduce wastage and the need for euthanasia.

In NSW, the NSW Trainers Association is pushing for reforms which include a $500 levy on foals born, and on horse sales. Additionally, they propose a Federal Racing minister be appointed. They have stated that current rehoming programs in the state need more funding.

In Queensland, stakeholders from the Queensland racing industry together with breeders, veterinarians and trainers have met to address the matter of racehorses and their wellbeing after racing. Strict state animal cruelty laws dictate up to seven years in jail for the most serious offences. A separate Biosecurity Queensland investigation into the named abattoirs involved in the ABC investigation is underway. The Queensland government will examine the existing processes which should be detecting, mitigating and prosecuting those involved in animal welfare breaches.

A national traceability scheme needs to be urgently assembled to provide accurate data on a given horse’s life cycle, from birth to death, providing full transparency to all stakeholders. Given a racehorse may change hands and fall under a multitude of different decision-makers throughout its life, an all-encompassing legal prohibition must therefore be enforced to ensure no ex-racehorse is discarded via the aforementioned channels again.

This presents challenging logistics given the sheer volume of animals currently entering and exiting the industry. The oversupply of horses must also be addressed by all industry stakeholders. Nationwide planning is required to ensure every racehorse has the opportunity to live out the rest of its life peacefully and see a humane end if it is in the best interest of the animal.

The AVA is actively involved in ensuring that appropriate action is taken for the welfare breaches highlighted on the ABC ‘The 7:30 Report’.

Currently, welfare laws for animals are maintained at a state government level and the scope of protection for horses varies between states. Following reports of animals being moved across state boundaries for slaughter, the AVA believes that a national equine animal welfare standard is required to provide consistency and maintain appropriate welfare standards. In addition, the AVA calls for a ‘national horse register’ to be established for greater oversight of the country’s equine population. The AVA will lobby the Federal Government to implement both as soon as possible.

Our Equine Vets do us proud at the Tokyo...

Representing your country at the highest level of your profession is usually the...
Our Equine Vets do us proud at the Tokyo...

Is there such a thing as a ‘free horse’?

They say you should ‘never look a gift horse in the mouth,’ but those who take...
Is there such a thing as a ‘free horse’?

A ‘tongue tie’ is an elastic or rubber band that temporarily fixes the horse’s...
'Tongue ties' and horse racing

The Australian Veterinary Association (AVA) are saddened by the death of...
AVA saddened by CliffsofMoher death...