Caprine Arthritis Encephalitis or CAE has no treatment and no vaccine. It is now called the Small Ruminant Lentivirus by researchers.  While mainly found in dairy goats, it has spread into meat and fibre goats in the USA.

CAE is a slow virus with clinical signs taking years to develop and also has asymptomatic carriers.  Signs generally don’t occur until virus number build up within an individual goat and the herd. Herds can look normal until they “crash” with goats developing clinical signs in their first lactation. 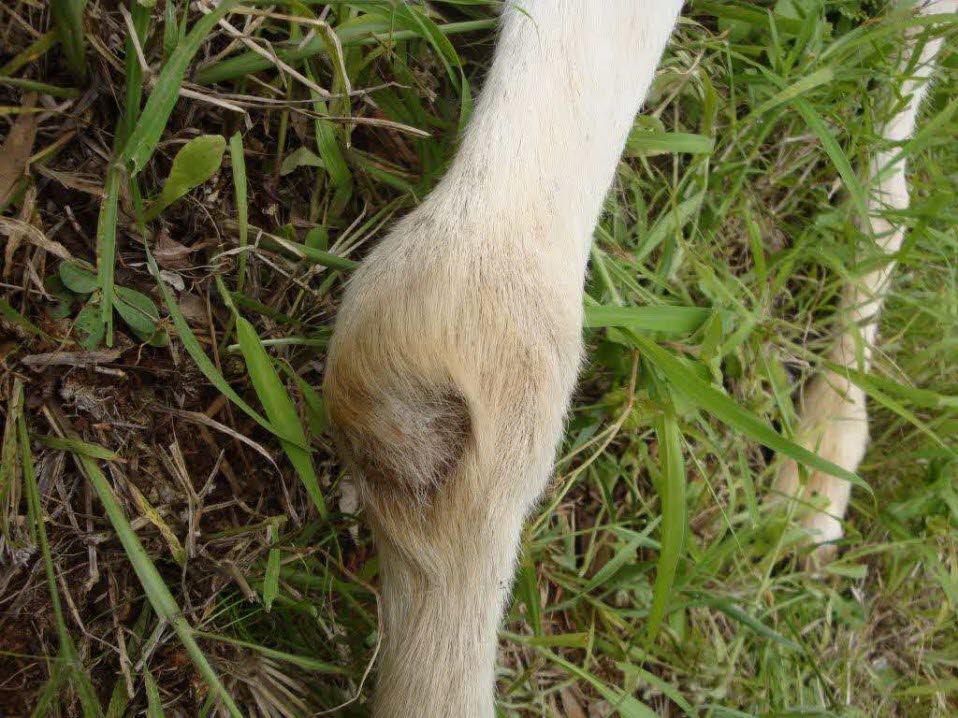 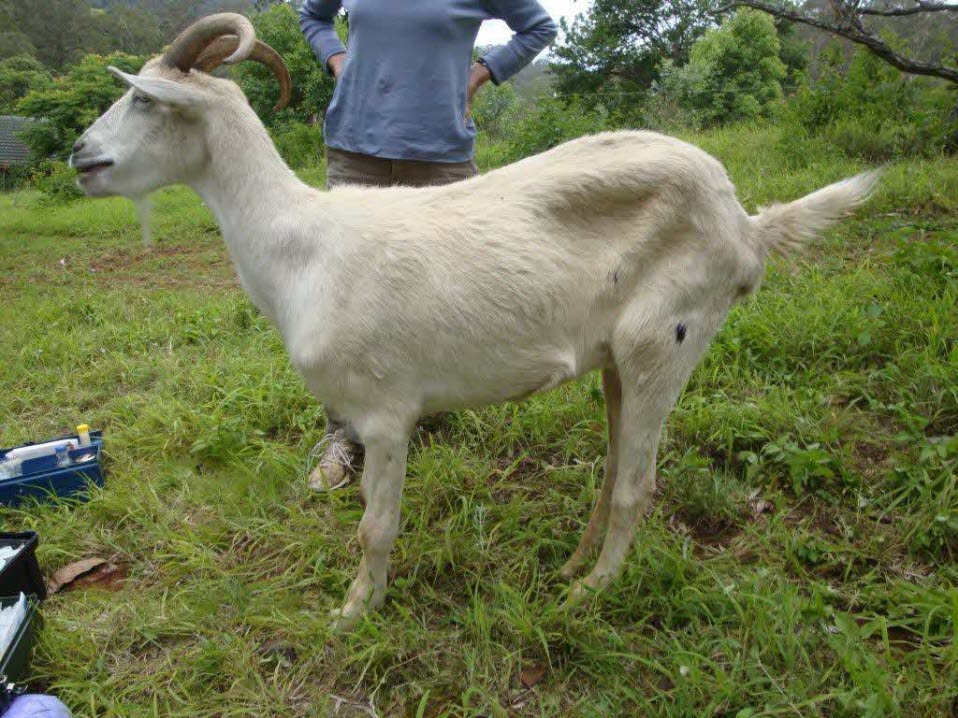 Goat owners in Australia should contact their veterinarian to test for it. If it is present, we need to aim to eradicate it. If not, there are many things that can be done to improve biosecurity to keep it out of the goat herd.

We need to do this because:

New South Wales, Queensland, and Tasmania have government-run CAE accreditation schemes and South Australia has a dairy goat breeder organisation scheme.  The rules of these schemes have kept herds free of CAE for over 30 years.

As is mentioned in the AVA policy, CAE and EBL are very similar lentiviruses and the dairy goat industry needs to do as the dairy cattle industry has done and voluntarily eradicate it.  This will need government support due to a large number of pet goat owners involved who should not be allowed to continue to spread this virus by selling carriers to new unsuspecting owners.

A group of AVA-member veterinarians are currently helping producers with a...
New trials explore impact of latest...