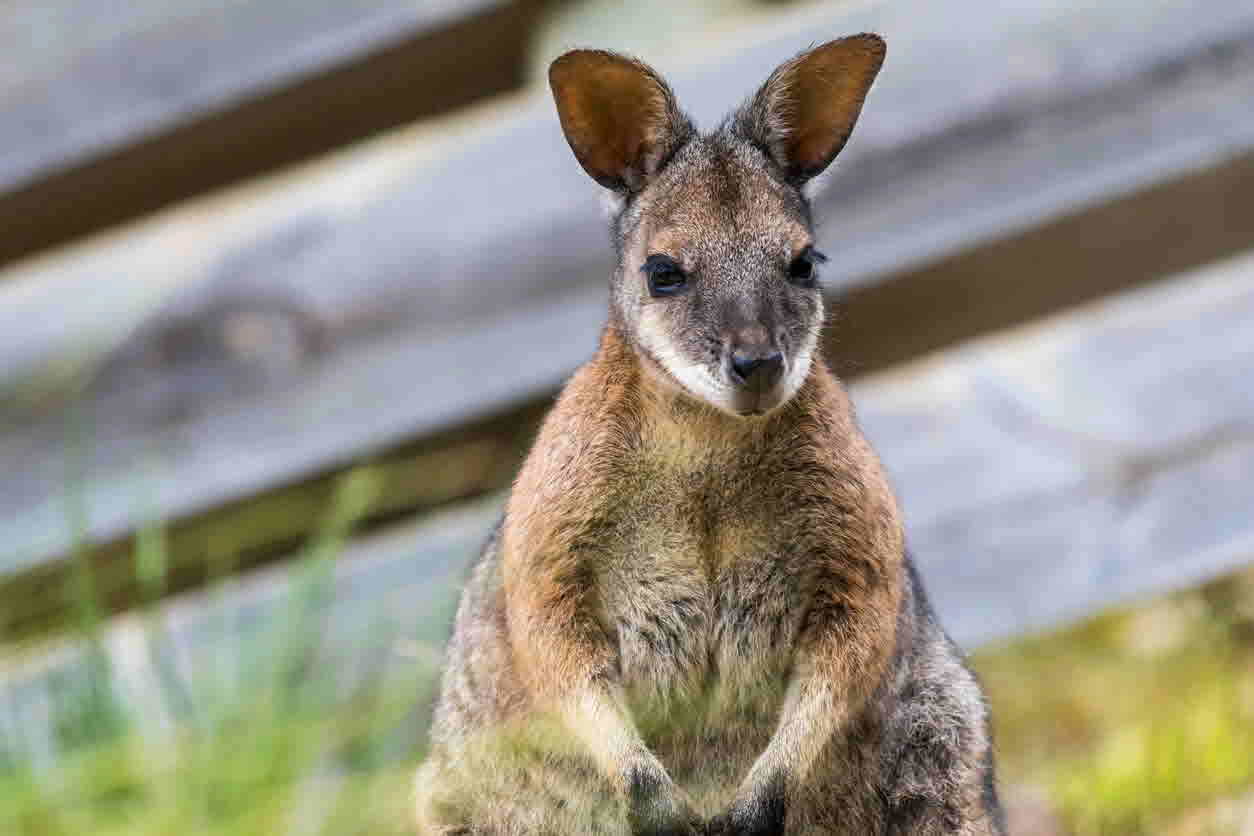 A total of 30 native mammals have gone extinct earning Australia a reputation for having the worst rate of recent mammal extinctions in the world. What’s worse, this decline is continuing with more than 1,800 surviving animals and plants now threatened with extinction.

Even Australia’s national parks have not escaped. Kakadu, Australia’s most iconic National Park, has experienced a 90% decline in species richness and abundance over the last two decades due to key threats like wildfires, feral herbivores and predation by feral cats.

Most of Australia’s national parks now resemble marsupial ghost towns. It’s a problem even the Government seems unable to fix. The Commonwealth Government has acknowledged that: “Australia’s biodiversity is under increased threat and has, overall, continued to decline.”  Further, “it seems unlikely … that overall biodiversity outcomes will improve in the short or medium term.”  Australian State of the Environment Report (2016).

Which brings us to Australian Wildlife Conservancy (AWC). AWC is the largest private owner of land for conservation in the world, protecting endangered wildlife across more than 4.65 million hectares in iconic regions such as the Kimberley, Cape York, Lake Eyre and the Top End.

Recognising that business as usual will mean more extinctions, AWC is developing and implementing an exciting new model for conservation aimed at halting and reversing the decline of Australia’s biodiversity.

Founded by an English businessman, Martin Copley, in the mid ‘90’s, AWC’s mission is the effective conservation of all native Australian animal species and their habitats.

Guided by a strong commitment to world-class science, AWC’s approach involves acquiring land and establishing sanctuaries, and deploying 80% of its staff in the field to deliver practical on-ground management, like fire management, feral animal control, weed eradication as well as threatened species translocations.

With 27 properties spread across the continent, the AWC estate protects a significant proportion of Australia’s native wildlife, including 88% of Australia’s bird species and 72% of our native mammal species.

By addressing the key threats to Australia’s wildlife AWC is making exceptional progress and delivering measurable increases in wild populations of some of Australia’s most endangered animals. This involves investing in effective conservation on a scale that is unmatched in Australia. For example:

AWC is addressing this issue by managing more cat and fox-free land than any other organisation on mainland Australia. The results are inspiring: AWC now protects some of the largest wild populations of Australia’s most endangered species.

For example, AWC protects 700 Numbats out of a total global population of 1,200 individuals. The endangered Bridled Nailtail Wallaby population has increased by 1000% under AWC management versus a 50% population decline
outside of AWC properties.

Such results are so compelling AWC is now expanding its network of fenced areas. At Newhaven Wildlife Sanctuary this involves undertaking the largest feral cat eradication (by area) in the world and returning at least ten endangered native mammals to central Australia.

The conservation fence for Stage 1 has been completed and feral predators are currently being removed from a 9,450 hectare area. Stage 2 will see this feral predator-free area expanded by a massive 110,000 hectares!

Already, 27 critically endangered Mala (Rufous Hare-wallaby) - a wallaby that is extinct in the wild and whose survival hangs by a thread - have been translocated to Newhaven. The Mala is an important ancestral species for the Warlpiri, the traditional owners of Newhaven. The Warlpiri are heavily involved in this rewilding program which will see their dreaming restored.

While AWC’s network of feral-free areas is rebuilding wild populations of native mammals in a manner not possible in an open (unfenced) landscape, AWC is also looking ‘beyond the fence’ and is undertaking ground-breaking research into the integrated control of cats and foxes in unfenced landscapes. In addition, AWC is collaborating with the CSIRO to explore the potential for cutting-edge, gene drive technology to create, over several decades, a feral cat-free Australia.

The scale at which AWC delivers practical land management has recently resulted in three ground-breaking partnerships aimed at securing the future of Australia’s biodiversity:

Partnership with the NSW Government

As part of its Saving our Species program, the NSW Government has engaged AWC to deliver comprehensive land management and science services to two NSW National Parks - in the iconic Pilliga forests and at Mallee Cliffs. Within these two National Parks AWC is establishing large feral cat and fox-free areas. Once completed, six nationally threatened mammal species – all currently listed as extinct in NSW – will be reintroduced.

The project is on track to see the Bilby returned to the Pilliga at the end of 2018 – the first time the Bilby has been in NSW National Parks for over 100 years!

Partnership with Department of Defence

AWC and the Department of Defence have forged a partnership designed to deliver effective conservation at Yampi Sound Training Area in the Kimberley. Covering 560,000 hectares, this is a nationally significant site for conservation and is located in the only part of Australia to have experienced no wildlife extinctions.

In late 2016, AWC field ecologists ventured into Yampi to commence a major, multi-year biological exploration of one of Australia’s most important and little known natural areas. The results have confirmed Yampi is a vital refuge for a suite of nationally threatened species and is likely to reveal some unexpected, biological treasures.

AWC and Dambimangari Aboriginal Corporation (DAC) have entered into a ground-breaking partnership to deliver land management and science across 800,000 hectares of Dambimangari land along the remote north-west Kimberley coast, an area of international significance for conservation. It is the first conservation project of its kind in Australia – a land management partnership designed also to generate income and other socio-economic benefits for Dambimangari people across their native title area.

These new projects are helping to shape the future of conservation in Australia. Looking forward, the challenges involved in securing the future of Australia’s wildlife are indeed significant - but they are not insurmountable. Supported by donations from generous Australians, AWC’s dedicated team of field ecologists and land managers are building an
exciting new model for conservation – one that is successfully restoring Australia’s biodiversity for all Australians to enjoy.

Cane toads have proven to be an extremely adaptive invasive species by making...
Cane toads adaption to new environment

The ABC reported on an extreme heat wave event in the Cairns late last year that...
Extreme heat risk to flying foxes

From endangered to vulnerable: The snow...

The snow leopard (Panthera uncia), once classified as an endangered species, has...
From endangered to vulnerable: The snow...